On Monday, the makers of the upcoming film Bhoot Part 1: The Haunted Ship unveiled the trailer of the film. The trailer was launched at an event attended by actor Vicky Kaushal and producer Karan Johar. While talking to the media, Karan Johar spoke about him pairing up industry members. 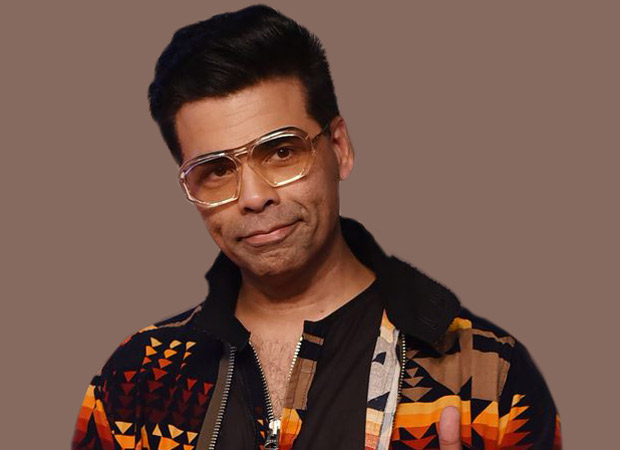 At the event, Vicky Kaushal was asked if filmmaker Karan Johar had linked him up with an actress of someone else. Responding to the same, Karan Johar said, "Since when have you made me Shaadi.com. I am a creator, director but not a matchmaker. I don't get involved in people's personal life.”

However, in an early interview, Karan Johar had reportedly said that although he is not commenting on anybody’s personal life he has always been very good at getting people together. The filmmaker had also confessed to being a good matchmaker.

Meanwhile, Bhoot Part 1: The Haunted Ship is part of the horror franchise that revolves around a ship that lies static on a beach. The film presented by Zee Studios and produced by Dharma Productions is slated to release 21st February 2020.

Also Read: “You’re talking to someone who has directed My Name is Khan,” says Karan Johar while talking about sensitivity to religion