Bollywood actor Salman Khan has been keeping busy with the shooting schedule of his upcoming movie, Radhe – Your Most Wanted Bhai. The actor is also simultaneously shooting for the reality show, Bigg Boss 13.  Meanwhile, the actor is keeping his fans updated on social media about his whereabouts. 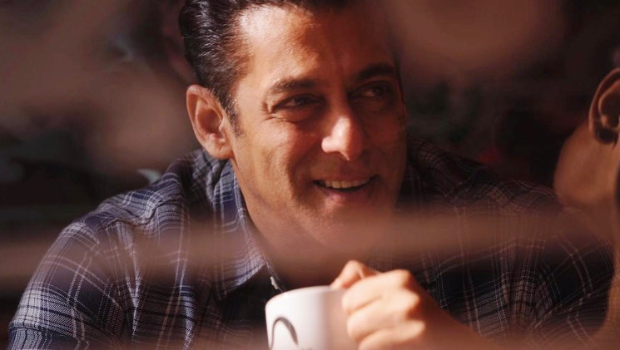 Taking to Instagram on Tuesday, Salman Khan shared a sunkissed photo of himself while enjoying his morning coffee. He wrote, "Subah ki coffee aur sooraj!"

Salman Khan starrer Radhe is produced by Sohail Khan & Reel Life Production Pvt. Limited under the banner of Salman Khan Films. The film is reportedly the remake of the Korean movie The Outlaws which released in 2017. It was directed by Kang Yoon-sung and starred Ma Dong-Seok and Yoon Kye-Sang.