Filmmaker Karan Johar recently took to Twitter to announce the release date of his next directorial titled Takht. The makers even unveiled a teaser of the film, with short monologues by Vicky Kaushal and Ranveer Singh. Takht is a period drama set in the Mughal era. 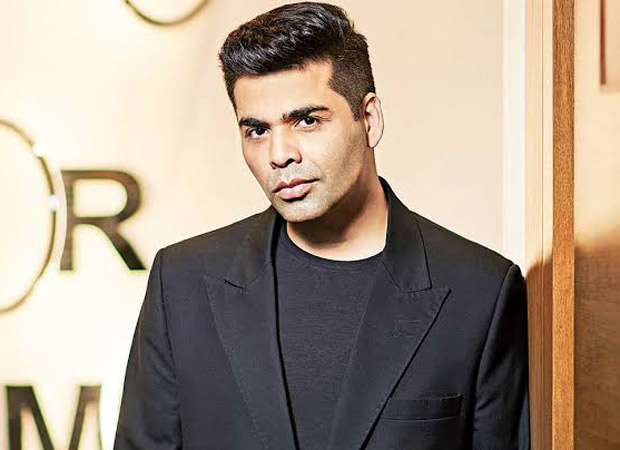 At the trailer launch event of the film Bhoot Part 1: The Haunted Ship, Karan Johar was asked how he will strike a balance in Takht as Bollywood period films have often been criticised for endorsing Islamophobia. Responding to the question, he said, “You're talking to someone who has directed My Name is Khan. My sensitivities to religions across the world will always be on point. That's something I believe as a human being and as a citizen of this great country and of the world. Sensitivity to everyone and everything is something we take very deep care of. Takht is not a story I wrote, history wrote that story. I'm only telling it.”

"You are talking to a filmmaker who has directed a film called #MyNameIsKhan. My sensitivity towards religions all across the world will always be on point as a human being, as a citizen of this great country and generally as a world citizen": @karanjohar#BollywoodHungama pic.twitter.com/9CecH2ggHG