Richa Chadha is in top form coming fresh off the praises for her part in Panga. Though she hasn’t officially announced her next project, the actress seems to be officially sending out hints. She recently posted a picture of herself in a gorgeous silk cotton saree, teaming it with checkered blouse on her social media. Her look is very dramatically beautiful pairing a very stunning imagery. 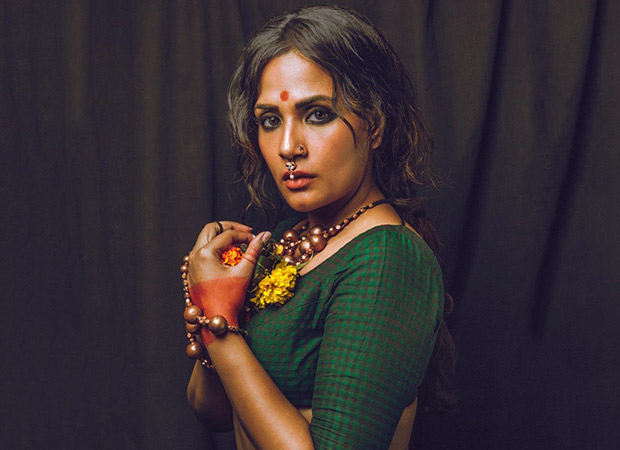 Richa also shared the look on Instagram, and wrote, "Something exciting coming soon, Watch this space for more ". In the look she is seen wearing rustic jewellery and the project is said to be a drama with a strong backdrop of a love story. Sources close to her indicate that she recently did a look test for a project that she has her heart set on.

The source adds, “This is a film that only Richa can nail with finesse. It has an earthen feel to it and the looks needed to reflect the same. The actress came up with inputs on the look and together they conjured this avatar. There are few elements that are still in the works but Richa is keen to be a part of the project because it’s a role unlike she’s ever done before. It also pushes her to explore a cinematic terrain she has never tried her hand in.”

The film, set in Western Rajasthan, will travel to floors this May.