Actor Don Cheadle says Marvel Studios gave him two hours to decide on whether he wanted to take up the role of War Machine in Robert Downey Jr. starrer Iron Man 2. The actor spoke to The A.V. Club recently and revealed how he was at his kid's laser tag party when the studio called him. 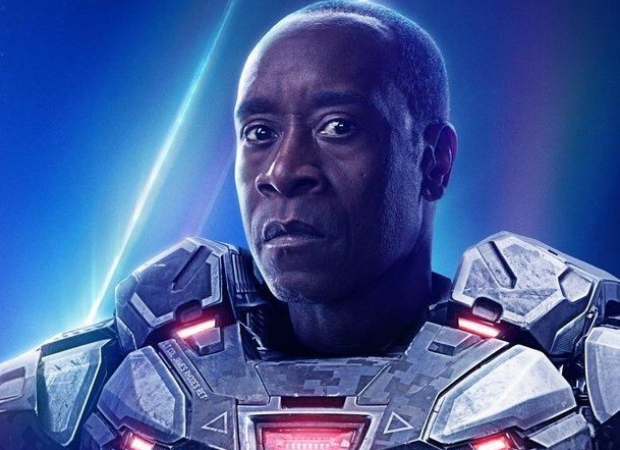 "I was actually at my kid’s birthday party—a laser tag party—and I got a call from my agent, and they said, ‘Hey, so I want to connect you to these Marvel guys. They want to talk to you, but they want to offer you the part.’ I don’t think it was [Kevin] Feige. I don’t know who was on the phone,” Cheadle revealed.

"An hour to decide 12 years, and a role and parts that I don’t even know, in movies that are coming down that I have no idea what they’ll be,” Cheadle continued. “I said, ‘I’m at my kid’s laser tag party right now.’ They said, ‘Oh! Oh, take two hours.’ So generous! So I go back inside, and I’m ducking behind things, playing laser tag, and talking to my wife. I’m like, ‘Should I take a flier on this? Is this something I should do?’ And she said, ‘Well, yeah, I guess so. All things being equal, this is that kind of thing. You’ve never done anything like this before. Big special effects, tent pole, four-quadrant movie. Do you want to do something like this?’ I said, ‘I kind of do.’ She said, ‘Well, then take a flier. Let’s do it. Try it.’”