Disha Patani is one of the most coveted actresses and has quite a few big projects. From fitness goals to fashion goals, she has been acing every game with ease. From starting off her career with a cameo in M.S. Dhoni – The Untold Story, to starring opposite Salman Khan in two films, Disha Patani has come a long way in the industry. She will next be seen in Radhe – Your Most Wanted Bhai with an ensemble cast that includes Salman Khan, Randeep Hooda, and Jackie Shroff. 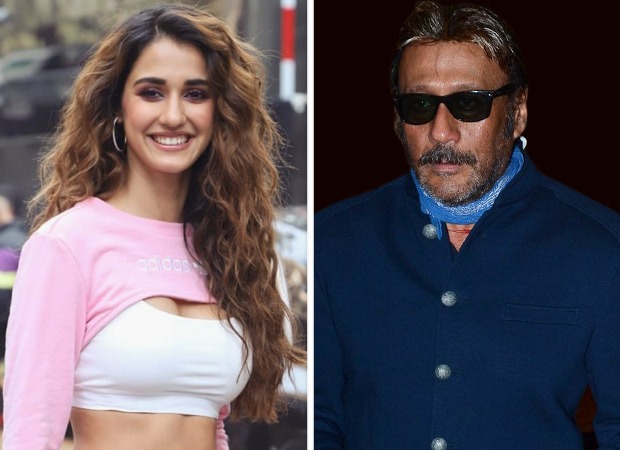 There are always rumours doing rounds regarding Disha Patani being romantically involved with Tiger Shroff and she has even worked with him in the past. Now that she’s working with his father, Jackie Shroff, she was asked about the difference between the two. To which, she said that it’s like asking how similar I am to my father. She further praised Jackie and said that he is very cool to work with and has a lot of swag that no one can match up to.

Apart from Radhe – Your Most Wanted Bhai, Disha Patani will also be seen working in Ek Villain 2 with Aditya Roy Kapur.