Actor-singer Diljit Dosanjh is currently basking in the glory with the release of his new film  Honsla Rakh co-starring Shehnaaz Gill and Sonam Bajwa. Recently on Monday, Diljit treated his fans with an Instagram live to celebrate the success of the film. 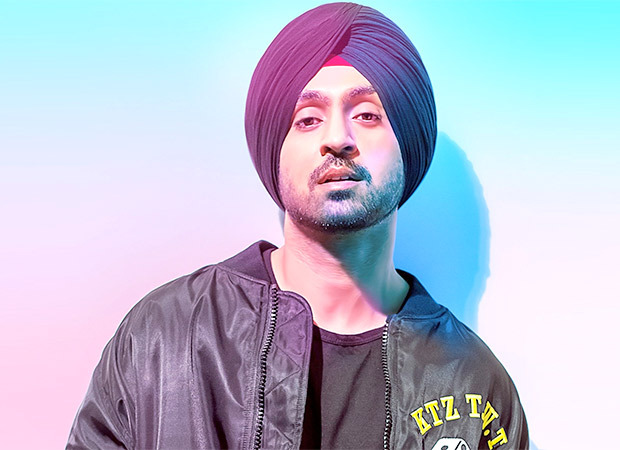 During the live session, Diljit interacted with the fans and answered many of their questions. Apart from that, he even tried adding Bharti Singh to his live chat who was actually shooting for The Kapil Sharma Show at that time.

Post that, the actor called Kapil Sharma and Bharti Singh ‘pride of Punjab’. He also recalled the incident where he saw Bharti Singh performing live for the first time during a live show in Amritsar. He said, "She is my favourite. I had seen her perform at Amritsar. That was first time when I saw her perform live. This was when I was just a singer and not an actor. People were so happy to see her. That was the first time when I felt I should also try hands on acting".

While one of the fans also questioned him about his co-star Shehnaaz Gill. To which he replied, "I think she is in Mumbai right now. I have not spoken to her after the release. I will soon talk to her".

ALSO READ:Diljit Dosanjh shares a photo with Shehnaaz Gill as Honsla Rakh releases, says ‘you are a very strong woman’