Last year in August, actor Dia Mirza announced her separation from husband Sahil Sangha, on social media. While their 'mutual' separation came as a shock to many of us, both Dia and Sahil maintained dignified silence over this and requested everyone to maintain their privacy. 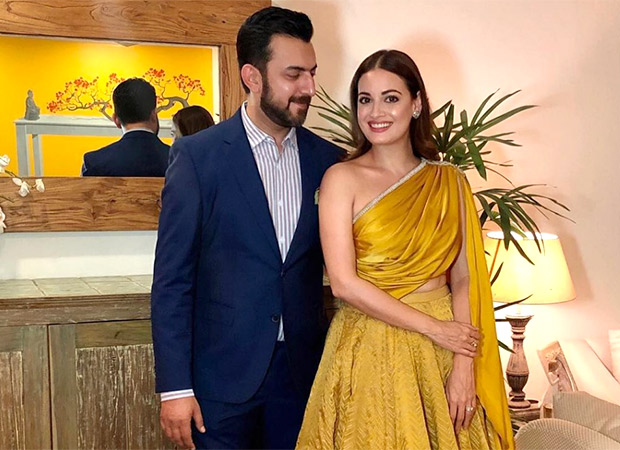 In a recent interview with a leading portal, the actor has now opened up about going through a divorce and said one needed to understand his or her own-self really well in order to derive strength for difficult situations.

She also shared how people's attitude towards her changed after her divorce. While some of them felt empathetic towards her, some felt a sense of pity, she says. Some even asked her how she remained so strong throughout.

When quizzed about the societal notion that is attached to the word 'divorce', Dia said one needed to understand when to stop compromising and adjusting in life, and deciding how much is too much was a personal choice.

Dia's tweet about her separation was on an absolutely amiable note. “After 11 years of sharing our lives and being together, we have mutually decided to separate. We remain friends and will continue to be there for each other with love and respect. While our journeys may lead us down different paths, we are forever grateful for the bond that we share with each other," she wrote.

Also Read: Dia Mirza reminds Kapil Sharma the theme of Thappad after he tries to flirt with her