When actress Rashami Desai participated in the TV reality show Bigg Boss 13, a major part of her personal life was discussed on the show. While on the show, she had even discussed her differences with her mother. 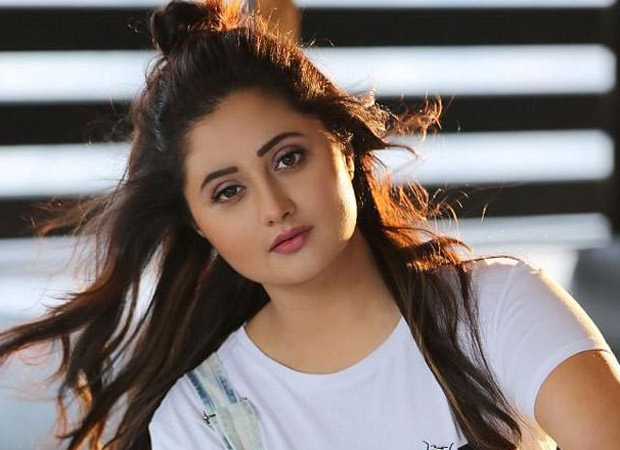 However, after getting out of the house, the actress has now sorted out all the issues with her mother. In an interview with a daily, Rashami said that she had a lot of differences with her mother owing to the communication and generation gap between them. She said that her life has been a roller coaster ride and so has always wanted someone to pamper her like a child. However, the actress said that she had to be the responsible daughter of the house and fulfill all the responsibilities. She further said that the show got her everything she did not have and is glad that her family understood her when she needed them the most. She said that they have apologized to each other and the communication is better now.

During the family week episode, Rashami's mother Rasila did not visit her. It is only when her brother's kids came to visit her on the show did she realize that she has the support of her family. Post this realization, Rashami said that she became fearless. She said that when her niece and nephew came during the family round they told her things that have changed a lot and she was relieved to hear them.