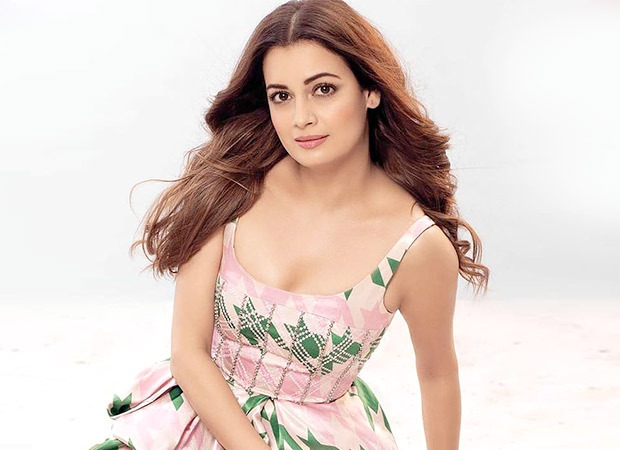 Along with the poster, she penned a heartfelt note for fans and the team of 'Rehnaa Hai Terre Dil Mein.’ The caption of the post read, ''20 years of pure love It’s been 20 years since my debut today! What an amazing journey this has been. Humbling, gratifying, challenging. I hope to continue to learn and grow as an artist. Thank YOU all for your love and generosity. And a big thank you to Team Rehnaa Hai Terre Dil Mein #20YearsOfRHTDM #RehnaaHaiTerreDilMein #20YearsOfRehnaaHaiTerreDilMein @pooja_ent @jackkybhagnani @deepshikhadeshmukh @actormaddy @anupampkher @gauthamvasudevmenon @officialharrisj #SaifAliKhan''

As soon as the post was shared, actress Aahana Kumra wrote, ''Awww my fav!'', in the comments section followed by various heart emojis.

The film Rehnaa Hai Terre Dil Mein was helmed by director Gautham Menon and starred R Madhavan opposite Dia along with Saif Ali Khan. It was produced by Vashu Bhagnani under the banner of Pooja Entertainment.

In May this year, Dia Mirza and Vaibhav Rekhi welcomed a baby boy Avyaan. For four months, he was in NICU, the actress welcomed her son home on September 15.

However, on the work front, Dia was last seen in Taapsee Pannu starrer Thappad. The film received positive reviews from the audience and the critics alike.