The veteran actor Dilip Kumar was recently hospitalised with health complications and has been diagnosed with bilateral pleural effusion. As per reports, he is currently on oxygen support in the ICU ward. However, his condition is stable. The actor was admitted to Hinduja Hospital in Khar, Mumbai on 6th June as he felt breathlessness. 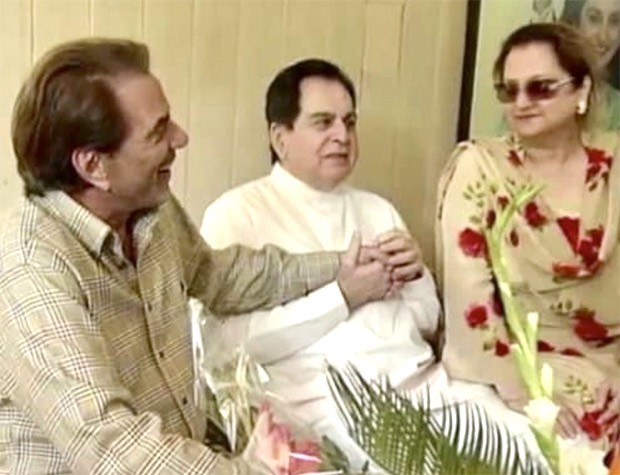 Dilip Kumar made acting debut with Jwar Bhata in 1944, and has appeared in several iconic films in his career spanning over five decades, including Kohinoor, Mughal-e-Azam, Devdas, Naya Daur, Ram Aur Shyam.