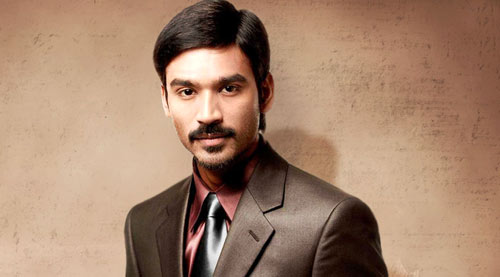 Tamil cinema's most interesting actor, Dhanush, who is looking at consolidating his position in Bollywood after Raanjhanaa can breathe a sigh of relief as far as his South Indian fan-belt is concerned. While Mumbai has been slow in embracing R. Balki's Shamitabh, his ode to the Bachchan baritone, South India has given an unconditional thumbs-up to the film.

Shamitabh is a roaring hit in the South, thanks to the combined star-power of Amitabh Bachchan and Dhanush.

Says R Balki, "Shamitabh has opened in its Hindi version with subtitles in Tamil Nadu, Andhra Pradesh, Karnataka and Kerala. We couldn't dub the film in South Indian languages for Dhanush's South fans like his first Hindi film Raanjhanaa, because here Big B's voice was a pivotal component and that couldn't be dubbed. So, we had to make do with subtitles."

Much to the team's joy, the film has been accepted by the South audiences in Hindi. "In fact, Shamitabh has taken on Ajit's new film Yennai Arindhaal in spite of our linguistic disadvantage in the South," says Balki.