Actors Rashami Desai and Devoleena Bhattacharjee became thick friends while in the Bigg Boss 13 house. The two supported each other unconditionally and they continue to do so even after the show was over. 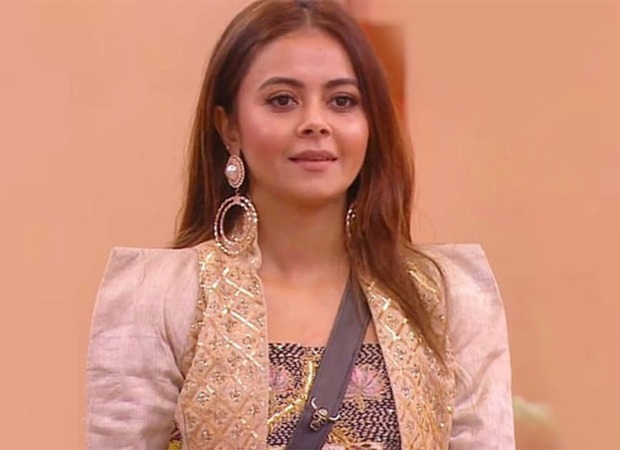 Recently, Rashami Desai was in the news after screenshots of her bank statements were leaked on social media. According to the statement, lakhs of money was transferred to Arhaan Khan whom she was dating until she realised that he lied about his son from his previous marriage. Rashami alleged that Arhaan withdrew the amount in her absence while she was inside the BB house.

In an interview with a daily, Devoleena reacting to the matter said that Rashami is her friend and she is strong enough to fight on her own. She said that she will support her friend but will also give her space as an individual. She further said that Rashami trusted a fraudster and is now paying for it. Devoleena said that Arhaan took advantage of Rashami on every front, be it for her money or publicity.

Reacting to Arhaan's accusation that it was Rashami who leaked the bank statement to malign him, Devoleena said that no one knew Arhaan before Bigg Boss and that he got the show because of Rashami. The actress said that it is Arhaan who is trying to malign Rashami by resorting to cheap tactics. She also said that it is hilarious that Arhaan is claiming to be her business partner when he did not even have the money to live in the city.

Also Read: Rashami Desai says Arhaan Khan owes her over Rs. 15 lakhs; latter says she is trying to malign him