Imtiaz Ali announced his ambitious project on Radha Krishna yesterday. He was trending on Twitter with several snide remarks on his religious identity and why a Muslim shouldn't be making a film on Radha and Krishna. In an exclusive interview with Bollywood Hungama's Faridoon Shahryar in Amritsar, Imtiaz shared his reasons for making this film and why no one should have apprehensions about his intentions behind making the film. 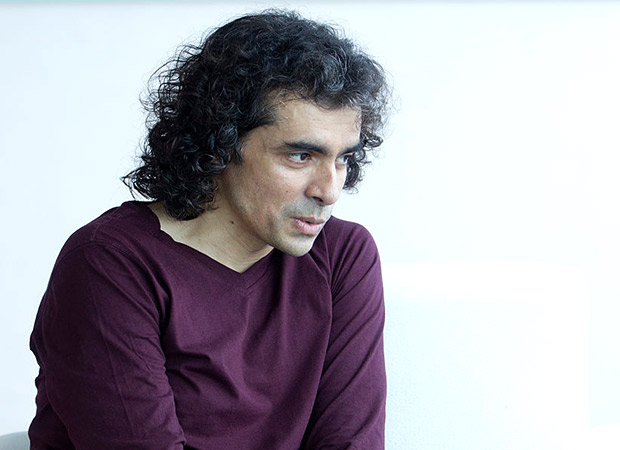 Imtiaz you've announced Radha Krishna today. Please tell us something about it.
Very very excited about Radha Krishna. I have wanted to get involved for a very long time. I don't think in the Indian mythology that something like Radha Krishna exists which is so personal and so epic. There are lots of things that one has to learn from that. There are so many things that are heart wrenching and so beautiful at the same time and the scale is so epic and we are talking about Krishna and Radha as humans, as people with feelings. I am really very excited.

Do you have a starcast in mind? Apparently you'd be starting something else before finally beginning this big project?
I don't have a starcast and I don't even have a time table. In terms of research and writing and the technicalities the way it's going to be mounted will take a while. I want to give it that time.

Since the time you've announced the film on Radha Krishna you are being trolled on Twitter and there are many comments on how a Muslim guy is planning to make a film on Radha Krishna whereas even a cartoon on Prophet Mohammad is met with such fierce resistance.
I feel there's no impurity in my thought. There's only positivity in the way I feel about Radha and Krishna. That's all I can say. Agar main ye sochoonga ki log kya sochenge to phir log kya sochenge.

There were conjectures that Aamir Khan may be making Mahabharata and he was trolled heavily. What happened with Padmaavat is still fresh in everyone's memory.
My desire to surrender to this story of Radha and Krishna is far greater than my fear or apprehension for any kind of reaction. Fact of the matter is that if I have something strongly in my heart and if I don't try it then what justification do I have. I have to explain to people that this is how I am feeling. They should see it for themselves. There's nothing in my intention that will offend anybody so let's see.

Well Sanjay Leela Bhansali faced stiff resistance. There was a physical attack on him. The connotation that is being associated with you is that you are Muslim. It can be even tougher than what Mr Bhansali faced.
Since you're a Poet's son, I'd explain you in a poetic way. Bulle Shah ka kalaam hai

Let me do what I can do fully and other people will do what they have to. I cannot predict. I cannot pander. If I don't do what I feel that I really should then I don't have any reason to complain. Here I am with best intentions, with humility so let's see.