Though a lot of politically savvy elements in the film industry such as Shatrughan Sinha, Shabana Azmi and Gulzar approve of cultural exchanges between Pakistan and the film industry, some prominent sections are secretly wondering at the political incorrectness of the move. Director Imtiaz Ali, who has a fairly busy career in Mumbai, shot an ad for a Pakistani masala company which features Indian actor Ishwak Singh who was recently seen as Sonam Kapoor Ahuja’a Mama’s-boy-boyfriend in Veere Di Wedding. 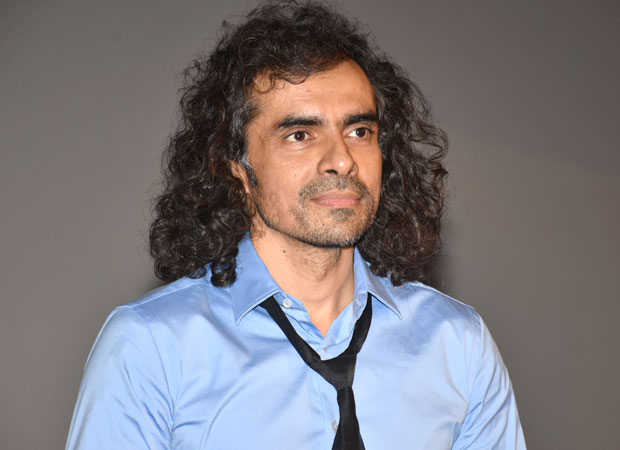 While Imtiaz refused to respond to questions on his Pakistani project, a contemporary filmmaker describes it not as a sign not of cultural pesteroika but “shameless greed” to make some extra money. “Ali is not directing a film at the moment. He must have thought no harm in making some extra money. But that’s not how sensitive political issues work. We are almost in a war situation with our neighbours. Sharing biryani with them in an ad is not the best form of dinner diplomacy. But I don’t want to say anything on-record because it is fashionable among the intellectual classes to speak of cultural exchanges between the two countries even as our soldiers get killed at the border. Personally, I would never work with Pakistan artistes.”

However, Imtiaz Ali and Ranveer Singh have more than their share of supporters in their cross-border diplomacy. Says Shabana Azmi, “I believe people-to-people contact must continue. Art soothes, Art excites, Art provokes, Art entertains but above all Art connects. Even as our governments negotiate contentious political issues with each other, student exchange programmes and all forms of dialogue must continue.”

Filmmaker Anubhav Sinha, whose new film Mulk deals with the sensitive issue of the Indian Muslim’s identity, thinks it is fine to create a cross-cultural bridge across the border. “India and Pakistan engage in trading worth billions of dollars every year then why should suddenly shooting a Pakistani ad be judged in a negative light? Maybe they are making a statement in their own way while Bollywood celebrities are accused of not speaking up all the time.”

Shatrughan Sinha thinks there is no reason to escalate hostility between the two countries on the non-political level. “For what? Ordinary people on both sides of the border are same. When Indian artistes go to Pakistan they are received with such warm and hospitality. But if they return home and talk about their good experience they are labelled anti-national. Sorry, anti-national is not those Indians who visit Pakistan. Anti-national are those who kill people in the name of religion.”

Also Read: Imtiaz Ali may produce his next titled Side Heroes along with Reliance Entertainment