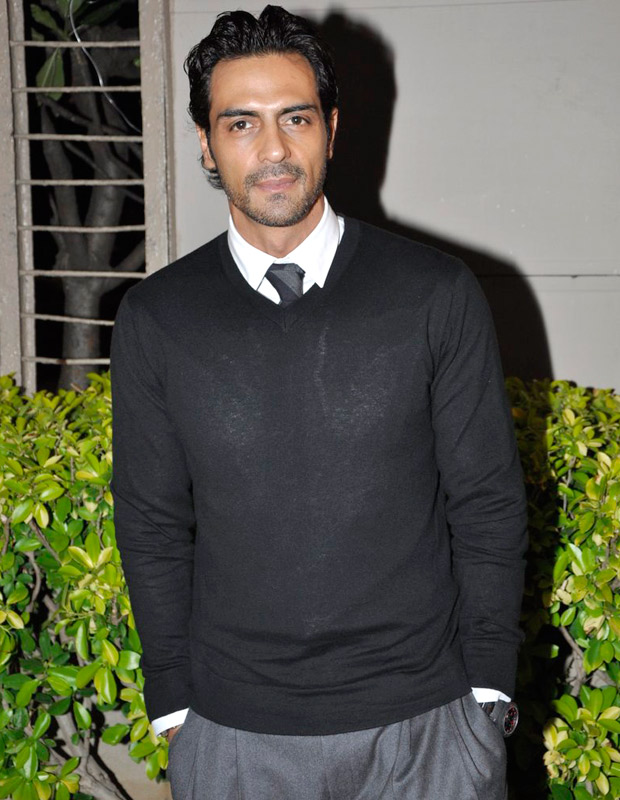 The very watchable Arjun Rampal is in a daze after the fate that was met by his latest film Rock On 2. “We all worked really hard to make a sequel that made sense. We never expected such a big economic policy-change just two days before our release.”

Arjun agrees demonetization changed everything. “We were suddenly staring at an audience with zero purchasing power, what with all their existing funds requiring banking intervention. I’ve to admit we panicked. We had two choices .We could postpone our release or go ahead as planned. We did try to push it ahead. But it was not possible at that late stage. We had to release, and Rock On 2 took the brunt of the demonetization. But no regrets.”

Arjun says the current move to eradicate black money is revolutionary. “No Prime Minister in the post-Nehruvian era has shown such dynamism, initiative and daring. Mr Modi’s demonetization scheme will change the course of our economic growth. If things go as per plan, our economy will be free of grafting, bribery, black money and all financial ills that have been plaguing us for decades. Who knows, we may soon be looking at a zero-taxation economy in the future.”