Demi Lovato has been in the industry since her childhood. She was breakout Disney star with her show Sonny With A Chance followed by Camp Rock movies. She has been a sensation in the early 2000's. While focusing on her music career since Disney days, the 27-year-old is also a trendsetter. 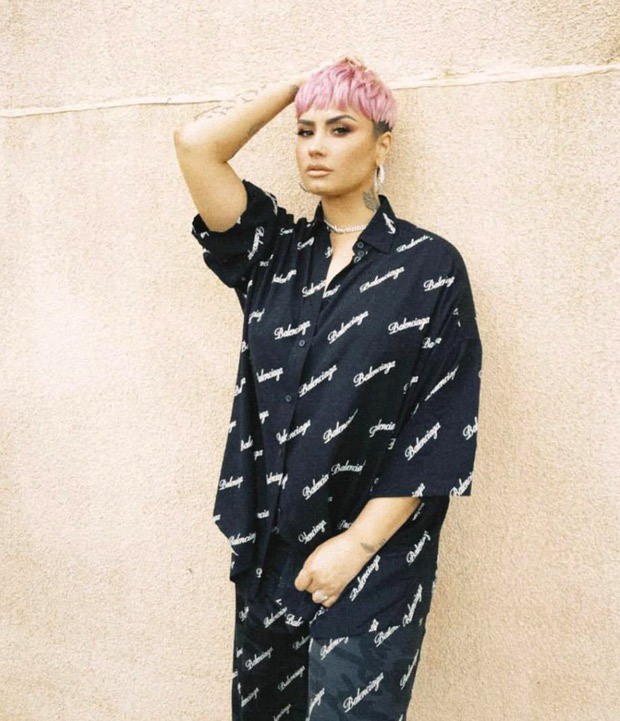 She has set major fashion and style goals. Today, she posted her new look on Instagram and she’s thriving. She was seen dressed in oversized Balenciaga shirt. She paired it up with wide leg pants and white boots. Her look was dripping finesse and it was on fleek. 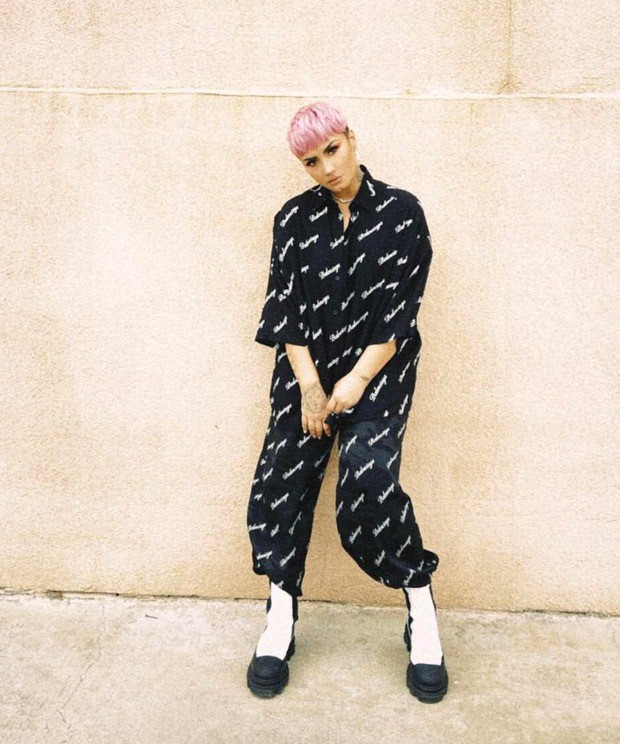 This look is a major inspiration for all baggy outfit lovers. We are obsessed with Demi's pink pixie cut. It's the perfect shade and we're living for this transformation.

In the past few years, she has made several appearances on the sitcom Will and Grace. She is returning to Television with NBC's Hungry. Demi Lovato has been hard at work lately; she recently performed for President Joe Biden's inauguration, hosted the People's Choice Awards, and even found the time to record some new music.