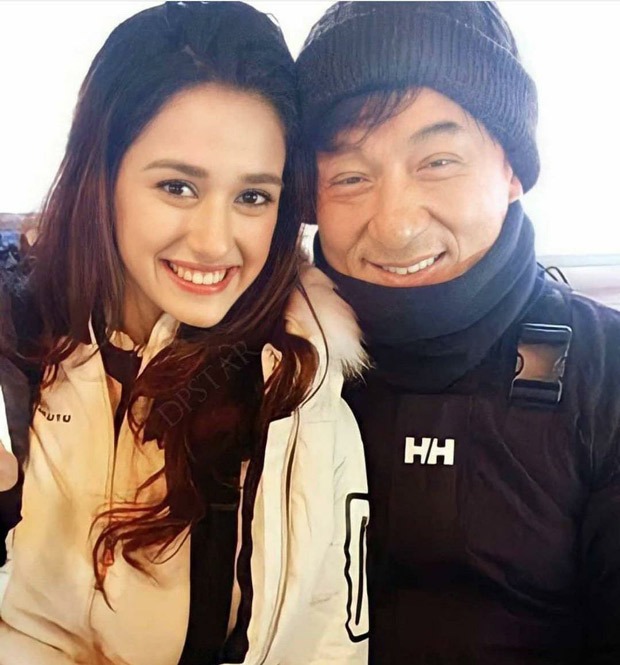 Disha Patani shared a picture on her Instagram and wrote, "Happy 4 years of kung fu yoga❤️ love you taguuu????."

She shared another happy picture with Jackie Chan on her Instagram story. The film released in 2017. The multi-lingual film was written and directed by Stanley Tong. 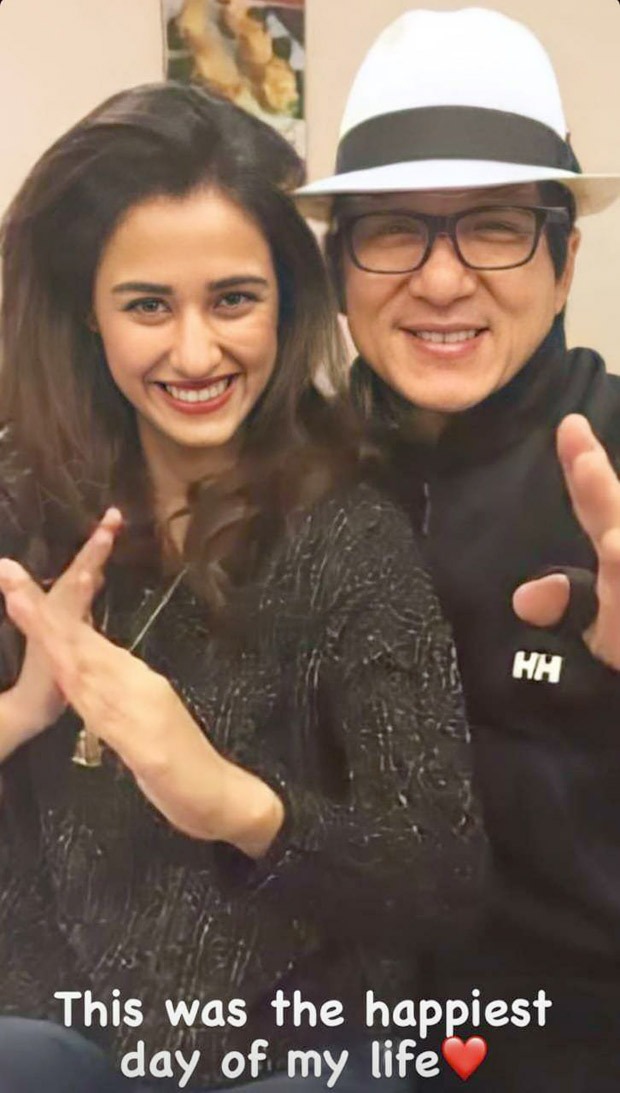 The actress will be seen sharing screen space with Salman Khan in Radhe: Your Most Wanted Bhai.