Bollywood actress Deepika Padukone kickstarted her career with Om Shanti Om, which was released on November 9, 2007. Today film and DP have completed 15 years in the entertainment industry. Though it took some time for the actress to establish herself in the industry, eventually she became many renowned directors’ first choice, and one of them was Imtiaz Ali, with whom she did two projects (Love Aaj Kal and Tamasha). 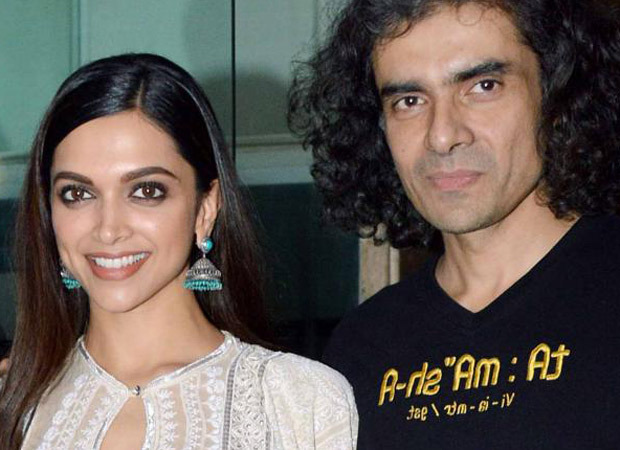 “Deepika Padukone was supposed to be beautiful, pretty but not a good actor,” says Imtiaz Ali; recalls working with her in Love Aaj Kal

Celebrating 15 years of Deepika Padukone, Imtiaz Ali wrote a letter to the actress, published by Indian Express. In his write-up, Ali recalled that when she signed Deepika for Love Aaj Kal, many doubted his choice. He wrote, “She was supposed to be beautiful, pretty but not a good actor. She has changed that over the years.”

“When Deepika was doing Love Aaj Kal with me, she was very young. But she looked older than she was at that point of time. She also tried to behave as though she is older. And then one day, something happened. I suddenly saw her for the youngster she is and the ice broke. She started to joke around, we chilled out, before that it was a slightly formal relationship. After that, we started sharing secrets, talking about vulnerabilities and I realised she had become so much more open,” read an excerpt of his letter.

As the day also marks 15 years of Ranbir Kapoor, the Rockstar director also mentioned above him. While concluding, he wrote, “They (Deepika Padukone and Ranbir Kapoor) are very, very pure artists. What makes them unique is that they love acting so much that they don’t have to put an effort into it. I love them a lot. We might be–or might not be–like each other, but they really are pure actors, which is perhaps the overall connection between them and me.”

Also Read: 15 Years Of Om Shanti Om: “Shah Rukh Khan is one of the WORST persons to narrate a story to” – Farah Khan