Deepika Padukone has not only impressed her fans with her acting chops but has also proved to be a fashion icon. The actress is very particular about the way she presents herself at events and even for interviews. While, Deepika is mostly seen in solids, for her latest photoshoot for Elle magazine, the actress has given a shot at experimenting with colours. 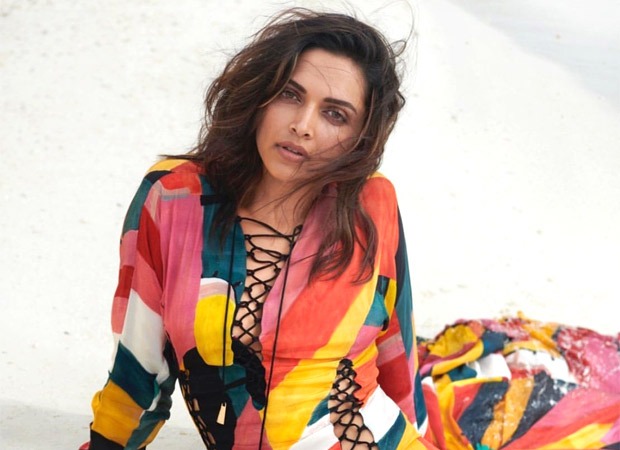 In one of the pictures shared by Deepika, she can be seen wearing a multi-coloured beachwear. In another picture, the actress is seen acing a red and white coloured flowy silk dress.

Meanwhile, Deepika had earlier shared pictures from the photoshoot in which she was dressed in warm colours well complimenting the serene background. Her attires seem to have a chameleon-like feature as they look blended and adapted to the multiple shades of the seawater.

Meanwhile, on the work front, Deepika Padukone was last seen in the film Chhapaak where she played the role of an acid attack survivor. She will next be seen in the film '83 as Romi Dev. She will be playing Ranveer Singh's character Kapil Dev's wife in the film. The film traces the journey of the Indian cricket team’s underdog victory at the 1983 cricket World Cup.

Madhuri Dixit is epitome of elegance in the…