Bigg Boss 13 that concluded a few weeks back was one of the most talked-about reality television shows. The contestants of the show became popular and even amassed a huge number of followers on social media. Contestants Shehnaaz Gill and Paras Chhabra not only made it to the finals but also bagged the show Mujhse Shaadi Karoge, where they are supposed to find partners for themselves. 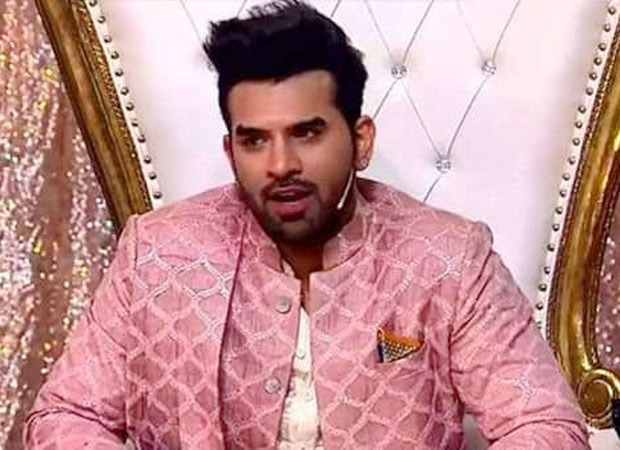 Even though both Shehnaaz and Paras became popular through Bigg Boss13, the show could not get enough TRP and hence there were reports of the show going off-air. In an interview with an entertainment portal, Paras Chhabra said that the show is not going off-air and the TRPs have just started pouring in. He further said that his mother told him that people have started recognising her as Paras' mother and they also remember her dialogue from Bigg Boss 13.

He said that the production is great as they keep coming with new ideas and concepts. He said that the show is not going off-air anytime soon. A confident Paras also said that he will take the show to the end.

On the other hand, in the recent promo of the upcoming episode, Shehnaaz Gill is seen breaking down and confesses her love for Sidharth Shukla. She said that her love for her Bigg Boss 13 co-contestants is the reason she is not being able to put in her 1000 per cent in the show.