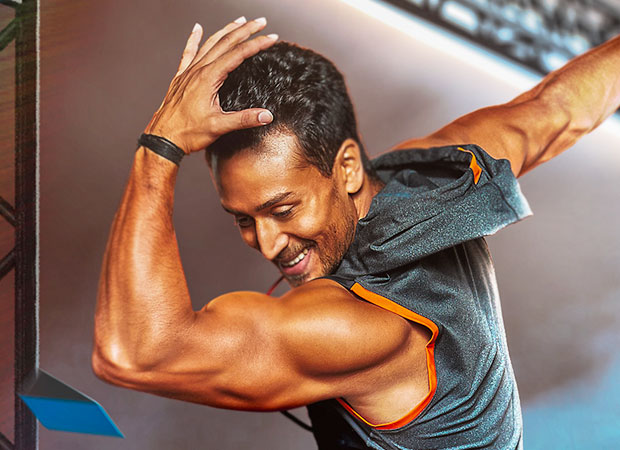 The decade power: Tiger Shroff and his potential to become the BIGGEST mass star of his generation

In 2014, Tiger Shroff made his acting debut with Sajid Nadiadwala’s Heropanti alongside Kriti Sanon and the film proved to be an ideal launchpad for a newcomer in the industry. It showcased his skills in dance and action, and right from the first film; the unique combo made him a popular entity among the masses. While the critics didn’t really give him the chance, there are ample people within the trade, more importantly, producer Sajid Nadiadwala who knew that Jackie’s cub had the potential and signed him on for another action film, Baaghi, which released in 2016.

His faith was right, as post Heropanti, Tiger had become a sellable entity by himself and his second release, two years later alongside Shraddha Kapoor reinstated the fact that the man is here to stay and leave a mark among the masses. Baaghi opened with a bang at the mass belt thanks to Tiger in action backed with good production values and hit music, and proved to be a smash hit which resulted in the birth of an action franchise on the lines of Hollywood classic, Rambo, with Tiger being termed as the Desi Rambo. Baaghi and Heropanti were followed by The Flying Jatt and Munna Micheal. Both the films were disappointments, primarily because the hero of masses wasn’t presented in an avatar he was known for. The two films also showcased the limitation of Tiger’s stardom due to his limited acting skills; the reception suggested that an acceptance beyond action and dance film would be difficult for the actor. Two setbacks and Tiger got back to what he is known for – Action. He returned on the big screen with a blockbuster in the form of Baaghi 2 and the opening day figures of the film surprised everyone in the industry. It took an extraordinary start of Rs. 25 crore plus on a partial holiday, more like a non-holiday, an opening day number that was breached by just Salman Khan and Aamir Khan until then on a non-holiday. Mind you, Tiger managed to cross the Rs. 25 crore threshold on a non-holiday much before the bigger and experienced names like Akshay Kumar, Hrithik Roshan, Ajay Devgn, Shah Rukh Khan and that in itself proved his pull among the masses with an out and out action film.  His upcoming release, Baaghi 3 too will spring in a pleasant surprise as far as day one is concerned.

At this point of time, he is easily the biggest mass star among his contemporaries and certainly stands the potential to attain a following similar to Salman Khan, provided he makes the right choices. Though, unlike Salman, who found acceptance in action, drama, romance, and comedy, Tiger’s acceptance might certainly be limited to action and dance. However, getting even close to Salman as far as raw stardom in the B and C centers would be a great achievement for Tiger, and he does have the potential.  He then came up with the sequel to Student of The Year, which took a good opening, again more so in the mass belts due to Tiger’s popularity however the poor word of mouth resulted in it being a below-average grosser. His last release of the decade, a two-hero film, War with Hrithik Roshan again proved to be a massive success thereby being the first Rs. 300 crore earner for both the leads and it would indeed be unfair to not give any credit to Tiger in this, because all through his career, he has proved his pull among the masses.

Our understanding suggests that despite the limitations in terms of genre, Tiger stands the potential to be the true blue action star of India. In a span of 5 years, he acted in four action films, and every succeeding film earned more than the preceding one, thereby, throwing some light on his growth as a star among the masses. We have personally witnessed the madness at single screens on Tiger’s entry scenes as well as the mass punchlines, and seeing that, Tiger + Dance + Action would always make for a lethal combo, and just needs a decent heroic presentation to sail through. It has happened in the past, as neither Heropanti nor Baaghi or their sequels were great piece of cinema, but they delivered what was promised which resulted in numbers.

Where does Tiger go from here? 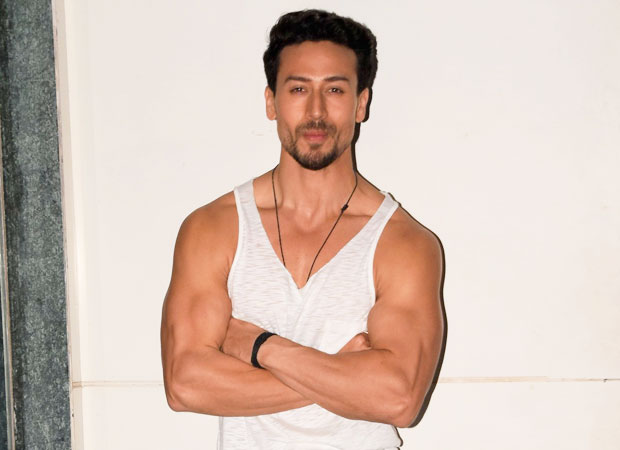 Well, as stated above, Tiger should keep on capitalizing on his strength as that would enable him in escalating the trust among the masses with every passing film and attain a status that any star would merely dream of.  No one from his generation has catered to the masses to the extent that Tiger has, and this is the biggest plus for him. Experimentation in the form of genre would be advised once in a blue moon to avoid repetition, however, variation in action, action, and action blended well with dance, dance, and dance is the way forward.

However, he needs to make sure that he doesn’t overexpose himself in the genre, plans his releases in a manner that the audience gets a breathing space. 3 action films in two years is the ideal route that Tiger should take with each one getting a gap of approximately 8 months, as that would create the urge and demand for the actor as well as his films. His next, Baaghi 3 seems like a sure shot Rs. 20 crore plus opener, and he does have a good gap of over 7 months for his next release, Rambo, which again can take a solid start at the box-office.

Finally summary at a glance