Taimur Ali Khan turns 3 today. Saif Ali Khan and Kareena Kapoor Khan's son happens to be the internet's favourite child who often gets paparazzi-ed. The star parents organized a Christmas themed party for their baby boy on Thursday inviting some of their family members. 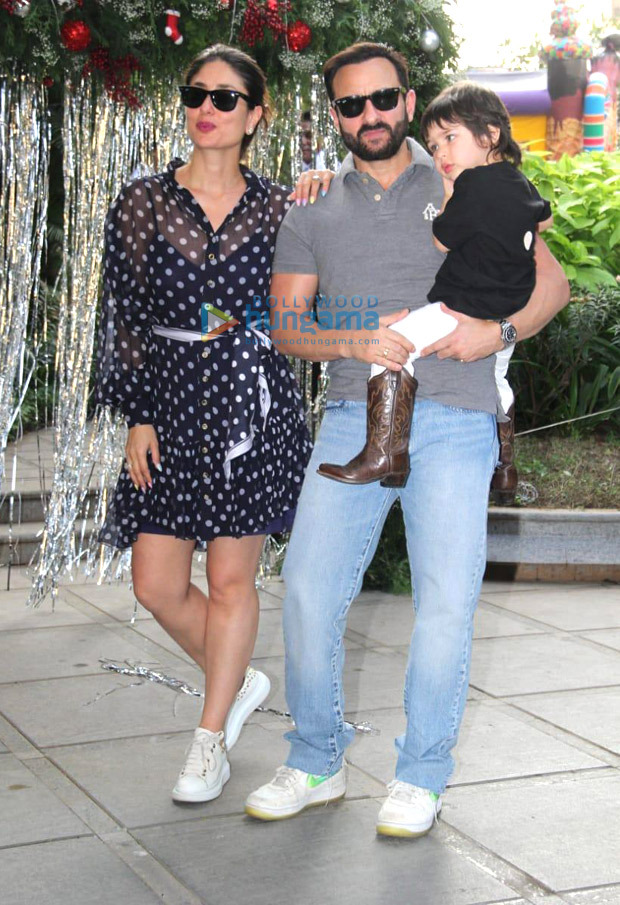 In the morning on Thursday, Kareena Kapoor Khan and her sister Karisma Kapoor were seen at the venue of the party to check out the arrangements. She wore a red dress and sunglasses. Taimur was seen dressed in red shorts and a blue shirt. 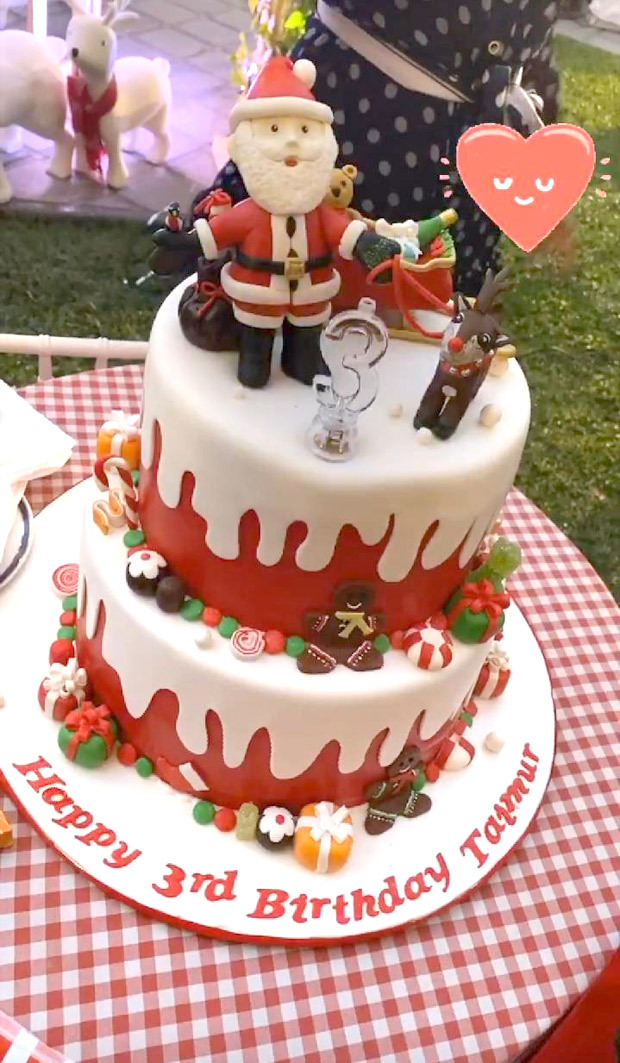 For the party, Kareena changed her dress and wore a polka dot outfit as she arrived at the venue with her husband Saif Ali Khan and son Taimur. Saif Ali Khan looked dapper in grey polo tee and blue jeans. The birthday boy wore a black T-shirt, white pants and cool brown cowboy boots. 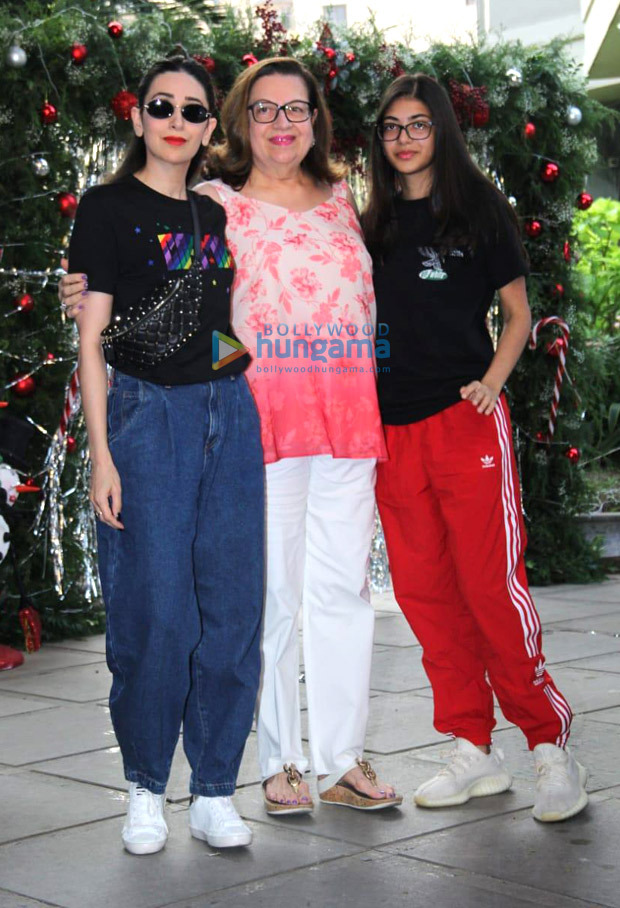 Earlier, speaking about his birthday plans, Kareena Kapoor Khan said, "Taimur’s birthday plans, we are going to be here (in Mumbai). I’ll be promoting the film and Saif is here. We will be spending time with the family. He will have a small little get-together with 8-10 of his friends. He definitely has demanded two cakes and not one. He is a Kapoor (laughs). He is like, ‘I want two cakes. One Santa and one hulk’. I said, ‘Why two?’, he is like ‘Two!’"

ALSO READ: This is what Kareena Kapoor said when asked about having a second child