This decade saw the rise and fall of the biggest stalwarts from the industry. While a lot has been spoken about the star-power of the actors, here's a series that analysis in-depth the strengths and weaknesses of the top 10 Bollywood stars, and ranks them based on their performance this decade taking into account factors like magnitude of success, opening day collections, consistency, potential, awareness, and loyal fan following. The one who scores high on all the fronts will be crowned the STAR OF THIS DECADE. 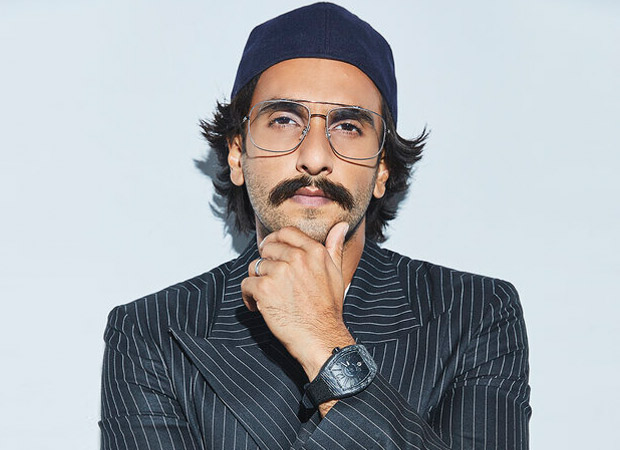 Ranveer Singh is undoubtedly the find of the decade and certainly one of the biggest success stories that we witnessed in the last few years. From surprising everyone with the opening day collections of his films to delivering the big grossers – Ranveer has seen it all. He made his debut with the 2010 rom-com, Band Baaja Baarat, and back then not many gave him the chance. In-fact, he was written off by most of the people prior to the film’s release as he didn’t command the quintessential qualities of a Hindi film hero. The film was a slow starter at the ticket window, however, with positive word of mouth; it garnered the momentum and reached a respectable total. It also gave Ranveer the much needed visibility. While everyone took notice of him as a great actor, none gave him even a benefit of doubt for emerging a star. He followed it up with Ladies V/s Ricky Bahl and Lootera, both of which got him reasonable recognition, though neither did any talking at the box-office.

In 2013 came the film that changed his career, both professionally and personally. He teamed up with Sanjay Leela Bhansali on Ram-Leela, co-starring his now wife, Deepika Padukone, and the film as well as the chemistry of the leading duo set the box-office on fire. It got big numbers, exposing him to a wide spectrum of audience.  He followed that up with Gunday, another bumper opener and a success story however his next post that was a flop in Kill Dil. In the first few years of his career, the only big success that he had seen was Ram Leela, and the trade called it a fluke giving all the credit to Deepika Padukone and filmmaker, Sanjay Leela Bhansali. However, factually one must not forget that his introductory song, ‘Ram Ji Ki Chaal’ was a rage among the audience and in Indian demographics; songs too play a crucial role in getting the audience on board. None the less, Ranveer was determined to prove his mettle as an actor and a star. In the first 4 years of his career, he built the foundation of being a credible actor, and what followed post the failure of Kill Dil was a series of acclaimed performances that translated in success and kept elevating his standing in the industry.

2015 was a crucial year for him and he yet again surprised one and all with his restrained performance in Dil Dhadakne Do, and followed it up with an intense lover, Bajirao in Sanjay Leela Bhansali’s epic, Bajirao Mastani, which even won a clash against Shah Rukh Khan’s mammoth entertainer, Diwale. Again, this was with the combo of Deepika and Sanjay Leela Bhansali, but it was Ranveer’s performance that won the maximum acclaim and grabbed the eyeballs. It was among the most spoken about performances of the year, and sheer brilliance of the performance did add some extra crore to the film’s account. While there were talks about sharing the success, Ranveer was important as the others for the success of Bajirao Mastani.

While Ranveer set his base in the first 5 years of his career, he exploded like dynamite in the second half. His first release, Befikre was a colossal disappointment. He took a 2 year break and then came with three releases in a span of 1 year, all belonging to different space and all succeeding big time. While his character of Khilji raised the excitement around Padmavaat, and was one of the USP’s of the film, Simmba saw him in an out and out commercial Rohit Shetty space. The follow up to Simmba was the subtle Murad in Gully Boy, which again won over the audience. The three films raked in Rs. 700 crore plus in a span of 365 days, putting him in the bracket of top stars. The three releases were a culmination of critical acclaim, appreciation for the performance and solid box-office performance. He is on the high now, with three back to back successes, and certainly consolidated his position as one of the biggest crowd puller of Hindi cinema. 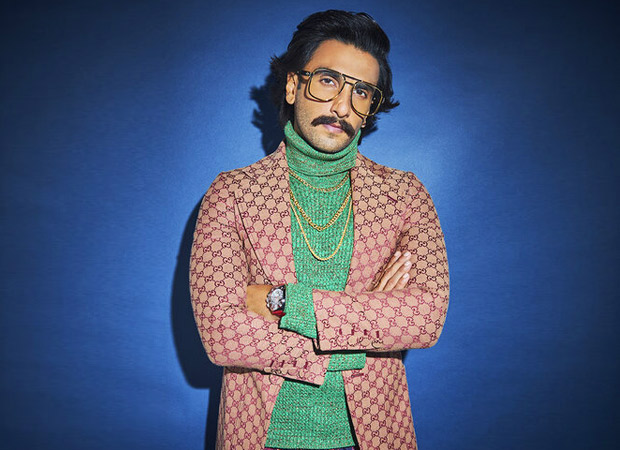 Ranveer Singh has five films in the Rs. 100 crore club, of which 1 has crossed the Rs. 200 crore mark and other one earned Rs. 300 crore at the domestic box-office. The actor has been successful at blending art with commercial in his career particularly the second half of the decade and the same has also translated in him getting good opening day figures on a consistent basis. Even a relatively niche Gully Boy took opening around the Rs. 20 crore mark, speaking volumes about his pull among the audience at present. He is on his career high right now, and the peak is set to elevate further with multiple big projects lined up. He is among the few A-Lister, whose average collection/film stands above Rs 100 crore this decade, which is a phenomenal achievement.

The actor has managed his career quite well, and is indeed a success story from being no one at the start of this decade to THE RANVEER SINGH towards the end.

Where does Ranveer go from here?

Ranveer’s line up seems perfect for now as he has films like 83, Jayeshbhai Jordaar and Takht under his kitty. While ‘83 is releasing with the potential of crossing Rs 300 crore at the box-office, Jayeshbhai Jordaar, a comedy, can strike the chord and surprise one and all with its box-office performance if made well. Takht on the other hand seems little risky considering the budget, genre and stakes involved. But none the less, a dark horse considering that it’s Karan Johar’s dream project. One thing we would like Ranveer to do from here on is space himself from the period drama’s, as the genre is slowly getting stagnant – both in terms of presentation as well as the performance. He already has two iconic period characters under his kitty – Bajirao and Khilji in an environment when most fail to have even one, and we would want the perception around him to be the one with 100% track record in the period saga’s.

There’s also the big multi-starrer from the cop-universe that would raise his stakes further, and one must not forget his extended cameo in Sooryavanshi, which should build on to the excitement around the film. To sum it up, Ranveer’s slot of releases in the future looks exciting and we hope the stuff he signs on from here on just raises the bar further. At the moment, he is more or less in the perfect zone.

Final summary at a glance: