Friends remains one of the iconic TV series of all time. The show aired between 1994-2004. All the six actors - Jennifer Aniston, David Schwimmer, Courteney Cox, Lisa Kudrow, Matthew Perry, and Matt Le Black became household names after the popularity of the series. They still remain close friends in real life. 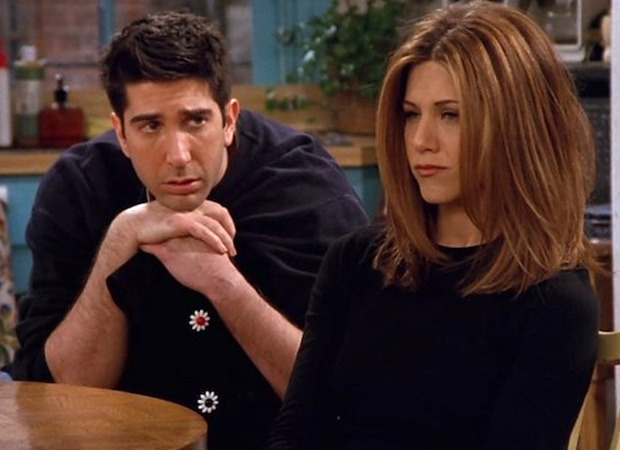 Recently, David Schwimmer tried to settle the 23-year-old debate of whether Ross and Rachel were on a break on Friends. In episode 15 of season three, they take a break from their relationship after Ross became uncomfortable with Rachel's closeness with her colleague. He then ended up sleeping with a girl thinking they 'were on a break'.

During his fROIvirtual appearance on The Tonight Show starring Jimmy Fallon, Schwimmer came to promote his upcoming sitcom Intelligence. Fallon asked about the debate about 'we were on a break' and what he thought about it. Schwimmer quipped, "It’s not even a question. They were on a break."

The six actors are set to reunite for HBO Max special which has now been delayed amid the pandemic.

ALSO READ: Jennifer Aniston says she couldn’t escape from the role of Rachel from Friends