Actor Jennifer Aniston became worldwide known for her portrayal of Rachel Green in the 90s sitcom Friends. To this day, the show is re-aired in many countries and is all already available on multiple streaming platforms. With their much-awaited reunion in works, the fans are pretty excited to see the six actors reunite after a long time. In a recent interview, the actress revealed that she couldn't escape Rachel from Friends. 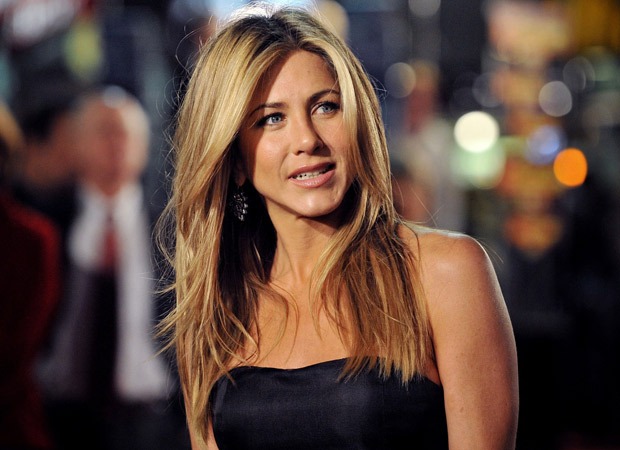 During a conversation on The Hollywood Reporter's Drama Actress Roundtable feature, the 51-year-old actress said that she had to prove herself since the character wouldn't leave her. “You just exhaust yourself. I mean, I could not get Rachel Green off of my back for the life of me. I could not escape ‘Rachel from Friends,’ and it’s on all the time and you’re like, ‘Stop playing that f***ing show!’” Jennifer shared. “The Good Girl was the first time I got to really shed whatever the Rachel character was, and to be able to disappear into someone who wasn’t that was such a relief to me.”

“[It was] ‘I don’t know if I can do this. Maybe they’re right. Maybe everybody else is seeing something I’m not seeing, which is you are only that girl in the New York apartment with the purple walls,’” she revealed. “I was almost doing it for myself just to see if I could do something other than that.”

Jennifer further said, “I just fought with myself and who I was in this industry forever, and it was constantly about trying to prove that I was more than that person. But there is such a freedom in getting older because you just stop giving a crap.”

Jennifer Aniston recently had a mini virtual reunion with Lisa Kudrow on Variety's Actors On Actors segment. The six actors are set to reunite for HBO Max special.

ALSO READ: Lisa Kudrow reveals to Jennifer Aniston why she doesn’t watch Friends re-reruns and her reason is endearing