Touted as one of the biggest superstars in Bollywood, Salman Khan's eccentric style and his approach towards work and party are what sets him apart. The actor brought one of the biggest Bollywood shows to hit Dubai and it lived up to its 'magical' tag as vowed by Salman ahead of the show.  Salman Khan, along with his Da-Bangg gang, delivered a high-octane show on Friday, November 8. 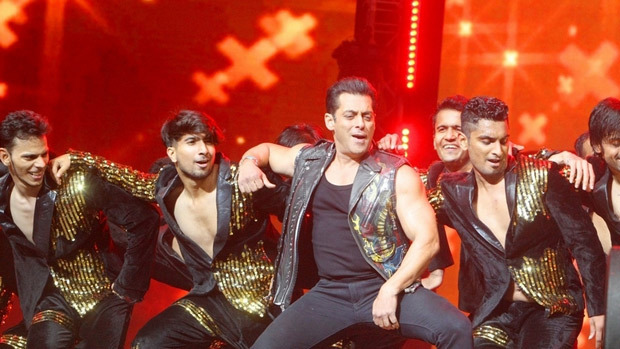 The Da-Bangg gang line-up comprised of actors Katrina Kaif, Jacqueline Fernandez, Sonakshi Sinha, Daisy Shah, Aayush Sharma, and singers Guru Randhawa and Kamaal Khan who performed at Dubai's Coca-Cola Arena as a part of the much-awaited Da-Bangg The Tour Reloaded concert that's been around the world. 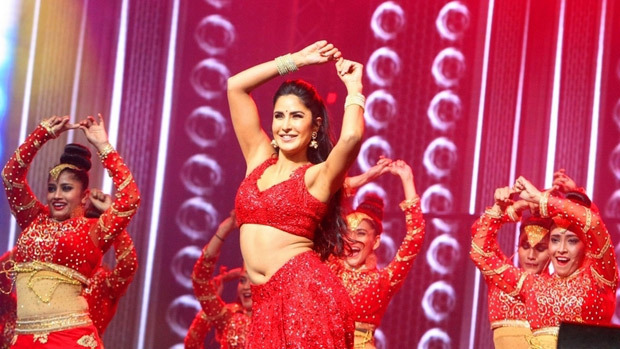 At the Arena, the aura was surreal and electric as fireworks, pyrotechnics, raining confetti charged with the buzz of the crowd, stentorian music, dazzling lights with the multitalented stars flaring up the stage with their delightful acts. Right from his elementary performance, Salman made the fans go fanatical. He held the hearts of his fans captive with his dynamic performance grooving to his hits from movies like Dabangg, Bharat, and Tiger Zinda Hai as well as popular songs from his earlier films like Maine Pyar Kiya, and more. 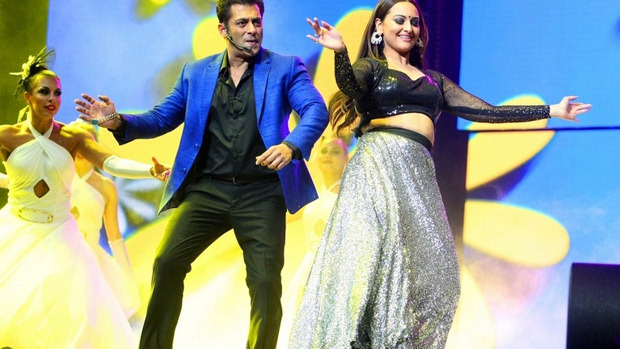 The event kickstarted with the act by UAE teenage star Rashed Belhasa, aka Moneykicks' debut song We Living Life sung by S1 to prepare for the power-packed succeeding acts. The performance was soon taken over by Maniesh Paul - the host of the evening with his unique Da-Bangg hip-hop number through which he introduced the entire cast of the show. Aayush Sharma was the first to make an entry dancing on the beats from his movie LoveYatri - 'Chogada', 'Dholida' and more. 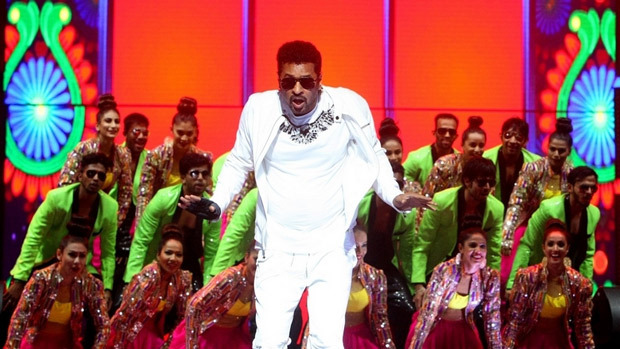 Salman Khan took the arena on an adventure of a lifetime as he treated his fans to a hit-filled performance till curtains came down just before midnight. Joining him were Daisy Shah who looked pristine in white, Prabhudeva, Jacqueline, Sonakshi, Katrina, Salman, and singers Guru Randhawa and Kamaal Khan. 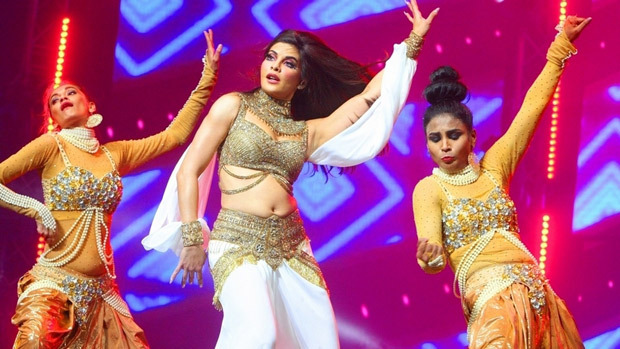 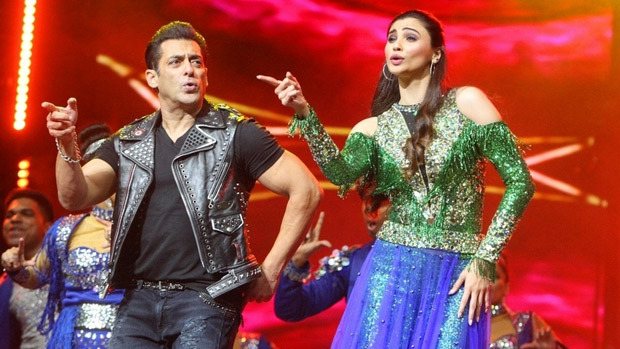