Earlier last week, Aamir Khan gave a glimpse of his next film and shared the logo of his upcoming movie Laal Singh Chaddha. The makers have retained the original opening sequence of Forrest Gump with Pritam's soundtrack. After wrapping up with his first schedule, Aamir Khan and Kareena Kapoor Khan are now currently shooting in Punjab. 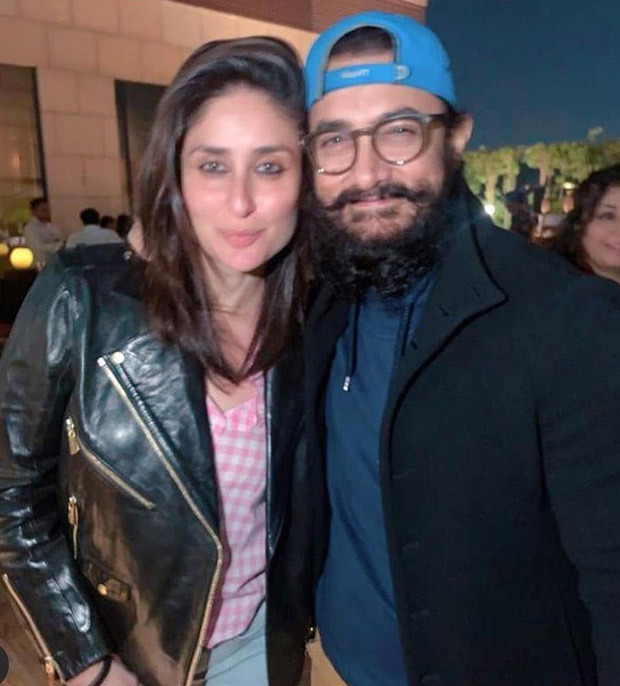 Last night, Kareena Kapoor Khan and Aamir Khan enjoyed the team dinner. They posed for a photo as this marked the reunion for the 3 Idiots stars. Joining them was Aamir Khan's wife Kiran Rao among other team members.

This past weekend, some photos were leaked from the sets of the film which revealed their looks. Aamir Khan was seen dressed in a checkered shirt and grey trousers. He is playing a turban-clad man and sporting a long beard. Kareena was dressed in pink ethnic wear and minimal makeup. The team will be shooting in Chandigarh and Amritsar. 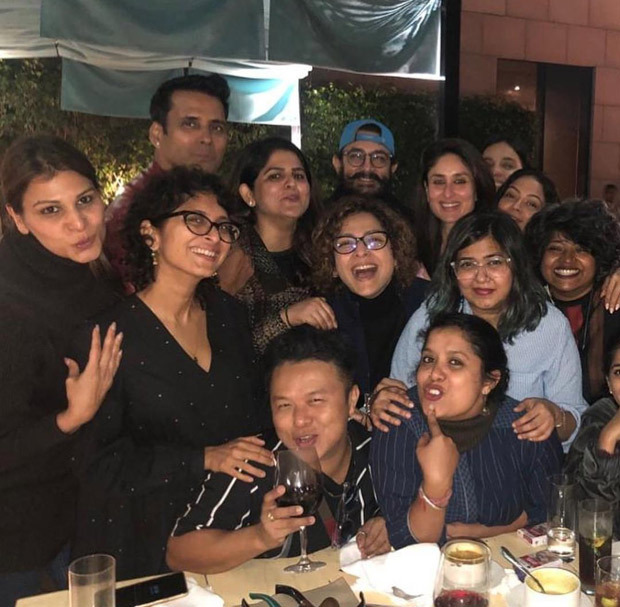