With less than ten days to go for the return of Chulbul Pandey with Dabangg 3, the audience is eagerly waiting for the entertainment bonanza that the film will offer. While the trailer and songs of the film have caught on, Chulbul mania is fast taking over social media as well. 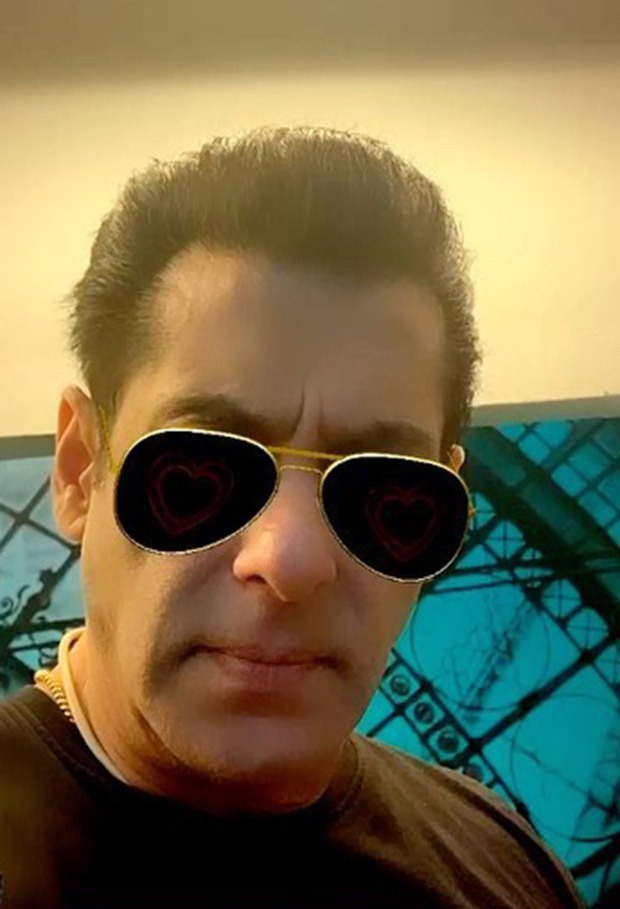 Earlier, the makers had released Chulbul Pandey GIFs and stickers, which depicted various moods in his signature style. Now, the makers are giving the audience a chance to “be like Chulbul”. They have launched a Dabangg 3 filter featuring Robinhood Pandey’s heart-shaped sunglasses. And not just the glasses, if the user flips their head, the glasses swirl, and land at the back of the head, which is exactly how Chulbul flips his glasses in the film. This gives the users a unique chance to be just like Chulbul and get a taste of his swag. For the first time ever in Bollywood, a promotional filter will go live simultaneously on all three platforms Facebook, Instagram and Snapchat.

Chulbul Pandey himself recorded a video with the filter and posted it on social media. "Apne andar ke Chulbul Pandey ko jagaao with the special 'Dabangg 3' filters!," he wrote.

Dabangg 3 is the third film the Dabangg franchise, which stars Salman Khan, Sonakshi Sinha, Arbaaz Khan and Kicha Sudeep in the lead roles. The film will mark the Bollywood debut of Mahesh Manjrekar's daughter Saiee Manjrekar. The film has been directed by Prabhu Deva and produced by Salma Khan, Arbaaz Khan and Nikhil Dwivedi under the banner of Salman Khan Films and is slated to release on 20th December, this year.