Apart from mega action, and entertainment, the third installment of Dabangg franchise will delve into the backstory of Chulbul Pandey, and how he transformed from an innocent, sweet boy next door to the Dabangg cop. And a very important thread in that transformation is his love story with Khushi, played by Saiee Manjrekar, who will make her Bollywood debut with the film. 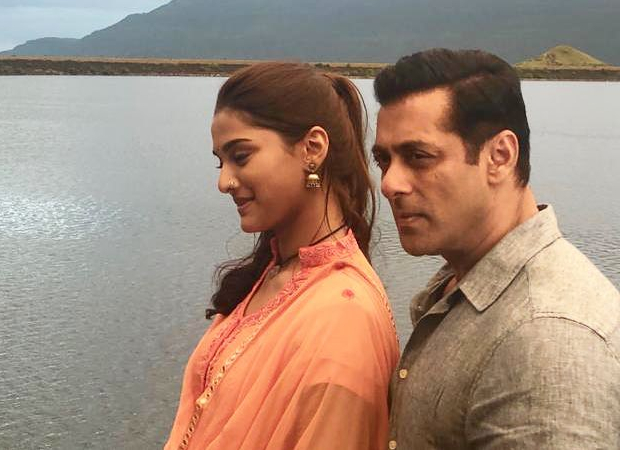 While Rajjo and Pandeyji’s romance has always been a highlight of Dabangg, the sweet, innocent, first love vibes from Chulbul and Khushi’s love story has also been garnering a lot of interest, and there is a lot of speculation on what might have caused the two to separate. The latest promo of the film, features a cute exchange between the young couple, with a Shah Rukh Khan connect, and how Chulbul seems to be getting threatened by Khushi’s fondness for SRK.

Dabangg 3 is the third film the Dabangg franchise, which stars Salman Khan, Sonakshi Sinha, Arbaaz Khan and Kichcha Sudeep in the lead roles. The film has been directed by Prabhu Dheva and produced by Salma Khan, Arbaaz Khan and Nikhil Dwivedi under the banner of Salman Khan Films and is slated to release on 20th December, this year.