The 13th season of TV reality show Bigg Boss has been eventful, to say the least. There seems no end to the fights, tiffs, confusing romances and heated arguments. Initially not a good performer on the TRP charts, the show however later picked up and eventually, the makers decided to extend it by five more weeks. 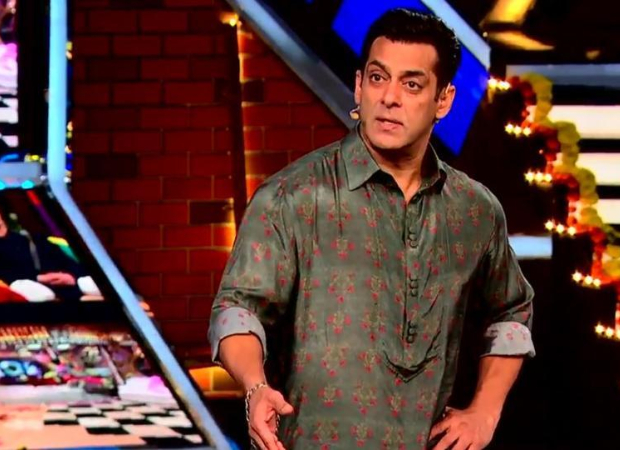 As a result, Bigg Boss 13 now will be going on till February. The fans might be happy, but we aren't sure as to how much it benefits Salman Khan. The actor revealed on the show that his fees were decreased, even though the show's duration was increased. "BB has extended the show for more 5 weeks and decreased my price," he was quoted saying on the show.

Earlier, reports suggested that Salman was going to be replaced by Farah Khan for the last few weeks. However, he later confirmed that he would continue hosting the show.

In the meantime, the actor is also keeping super busy with the promotional spree as Dabangg 3 nears its release. He has also begun shooting for Prabhu Dheva's Radhe: Your Most Wanted Bhai.