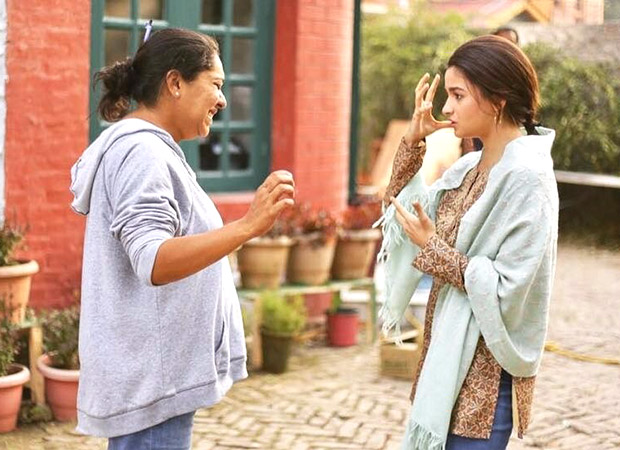 After starring in varied roles in the past few years, Alia Bhatt will be seen, once again, as a strong female protagonist in Meghna Gulzar’s unconventional film, Raazi. The film is based on the novel ‘Calling Sehmat’ and the film went on floors in the month of July.

On Saturday night, Alia Bhatt shared a picture with her director Meghna Gulzar announcing the wrap-up. She also had a special message along with the picture that read, "And we wrapped #RAAZI last night.. Last days are always very emotional because you live with the character for soo many months and then you have to let it go. This is pretty much how our life looked like on set - My director and I just totally lost in our own little world ????hope you guys love the film as much as we loved making it."

Co-produced by Dharma Productions and Junglee Pictures, Raazi stars Alia Bhatt and Vicky Kaushal in the leading roles. The film is thriller which is set during the 1971 war between India and Pakistan. Alia Bhatt is set to play a Kashmiri girl married to a Pakistani army officer who hands over confidential information to the Indian forces.