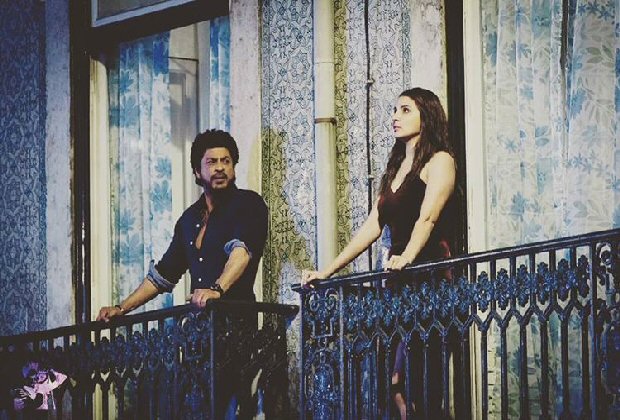 We all know that Shah Rukh Khan and Anushka Sharma are starring Imtiaz Ali's next film tentatively titled The Ring. The film has been shot in the beautiful locations of Prague and Amsterdam. Currently, the pair is shooting in Lisbon. 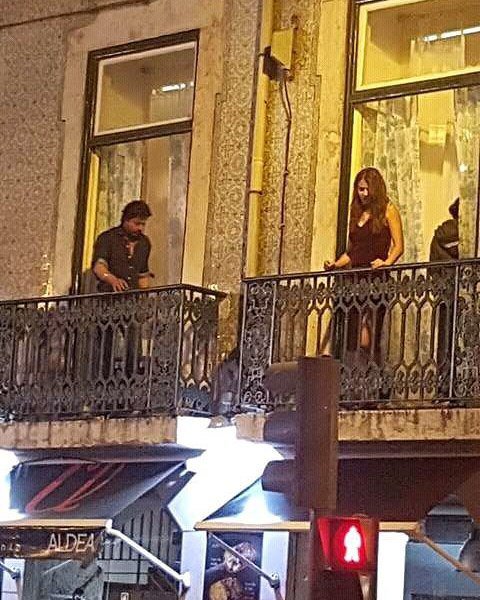 We came across a few photographs where Shah Rukh Khan and Anushka Sharma were seen shooting for a romantic scene on a balcony. They were also spotted filming a song as well. In between shots, SRK would to wave at the fans who were standing to catch a glimpse of him.

The Ring is the third time Shah Rukh Khan is paired opposite Anushka Sharma. The film is scheduled for 2017 release.