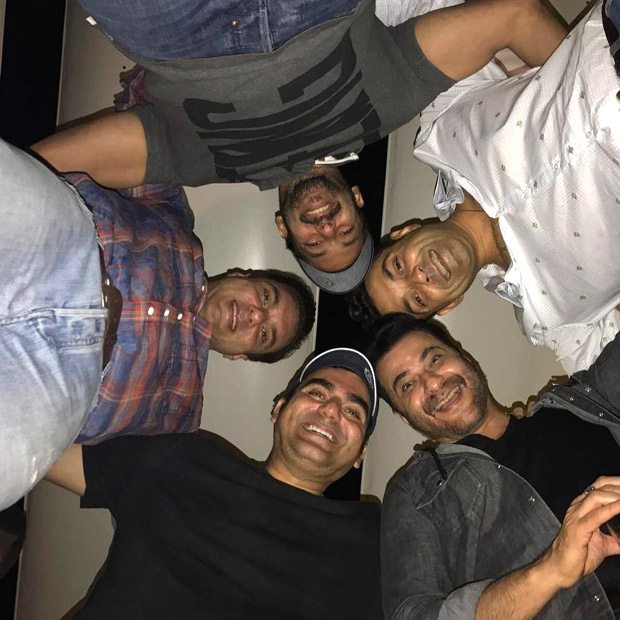 The Khans always know how to throw a party. Be it a private party or a grand bash, they bring all the celebrities together under one roof.

Earlier this week, celebrities came together to grace the birthday bash of Sohail Khan's wife Seema Khan. Salman Khan also made sure to party hard at his sister-in-law's bash. Sanjay Kapoor, Bobby Deol, Arbaaz Khan seem to have enjoyed a lot as Sanjay shared a group shot with his entourage. Salman was seen posing with his friend and the caption read, "#squadgoals".

On the work front, Salman Khan will start shooting for Ali Abbas Zafar's Tiger Zinda Hai soon alongside Katrina Kaif. It is a sequel to Kabir Khan’s Ek Tha Tiger.