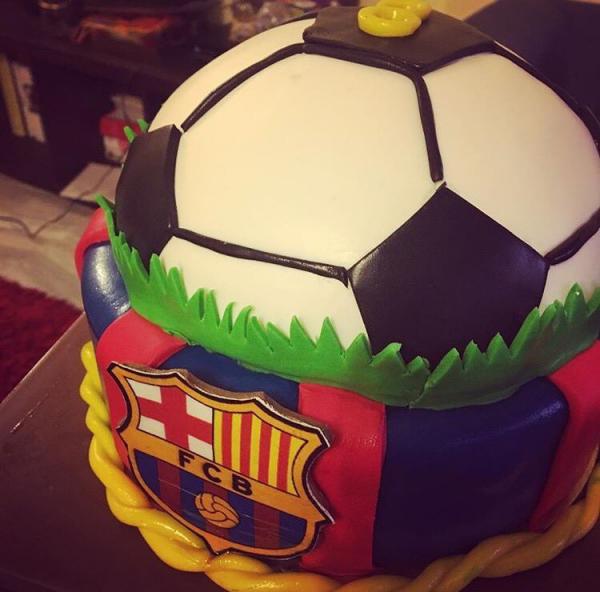 Ranbir Kapoor is currently on the promotional tour for his forthcoming romantic drama Ae Dil Hai Mushkil. Meanwhile, he is also busy with the shooting of Jagga Jasoos.

Ranbir Kapoor turns 34 today but the birthday celebrations began in advance. He was surprised on the sets of Jagga Jasoos with two cakes. One was a huge chocolate cake and other was a customized football cake. As Ranbir is a football fan and every now and then participates in football matches, his crew thought of getting him the perfect cake. 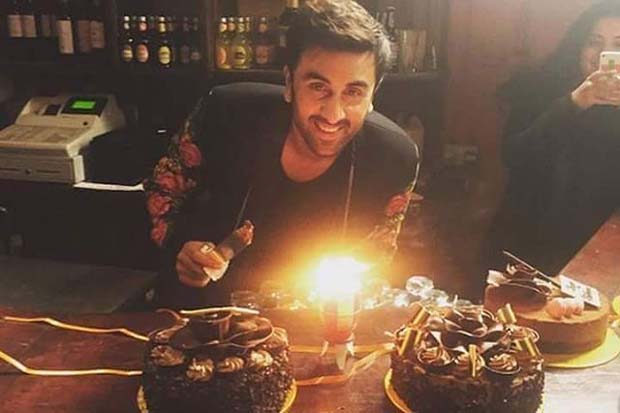 Ranbir Kapoor also got midnight surprise from his family and began his birthday by cutting another cake. Neetu Kapoor shared a photo of Ranbir and sent a message to his fans on behalf of him saying, "Happy happy to my most beautiful soul. He thanks all his fans for the Lovely msges n edits !!! Loves u all."

On the work front, Ranbir Kapoor's Ae Dil Hai Mushkil which is directed by Karan Johar is slated to release on October 28.