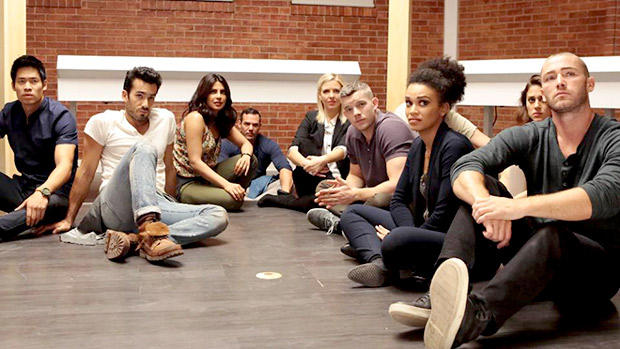 Priyanka Chopra is living the life of a global star since her debut in the West. Although the actress had ventured into Hollywood with her music way before, the major recognition came when she was roped in to play a lead role in American crime drama Quantico. Since then, there is no stopping Priyanka Chopra.

Recently, Priyanka Chopra won the Favourite Dramatic TV Actress award at the People's Choice Awards 2017 second time in a row. She dedicated the honour to the cast and crew of her Quantico because of whom she is enjoying the life of a global star. Sharing a behind the scenes photo with the entire crew, she wrote a heartwarming message that read, "This award would not be possible without this incredible cast and crew and writers and producers who work tirelessly on for 15 hours days non-stop for months together and still keep their humour and love alive," 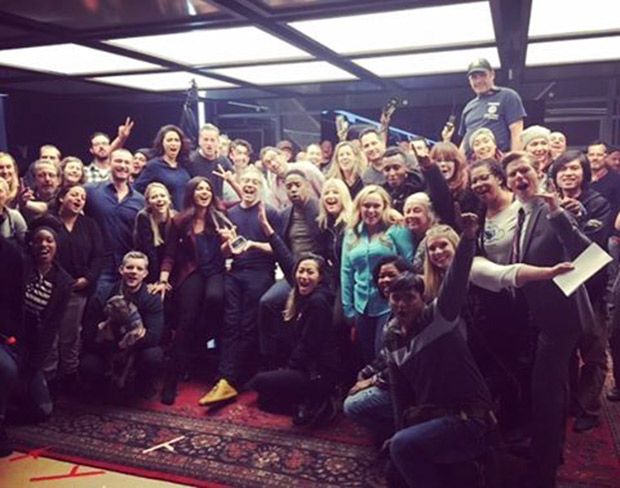 In the Favourite Dramatic TV Actress category, Priyanka was nominated alongside Grey's Anatomy's Ellen Pompeo, Scandal's Kerry Washington, Empire's Taraji P. Henson and How to Get Away with Murder's Viola Davis.

On the work front, Priyanka Chopra will be back on the TV screens with Quantico on January 24. She is also set to make her Hollywood debut with Baywatch later this year alongside Dwayne Johnson and Zac Efron.