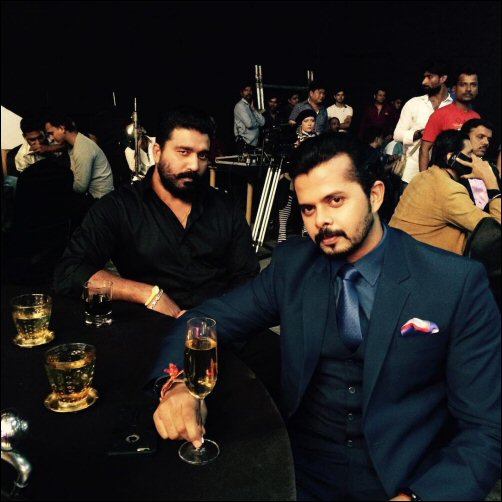 We all know how, in the past, many cricketers, have acted in films. A handful of examples are in the form of Ajay Jadeja (Khel), Kapil Dev (Iqbal, Mujhse Shaadi

another cricketer turned actor Sreesanth, who seems to have left his tainted past behind him. The film that we are referring about is Cabaret, that's being made by Pooja Bhatt.


Pooja Bhatt, who started shooting for the film, recently posted a 'scene' from the film on Instagram and stated that "Sreesanth joins the Cabaret caravan today! Sneak peek from his first day of