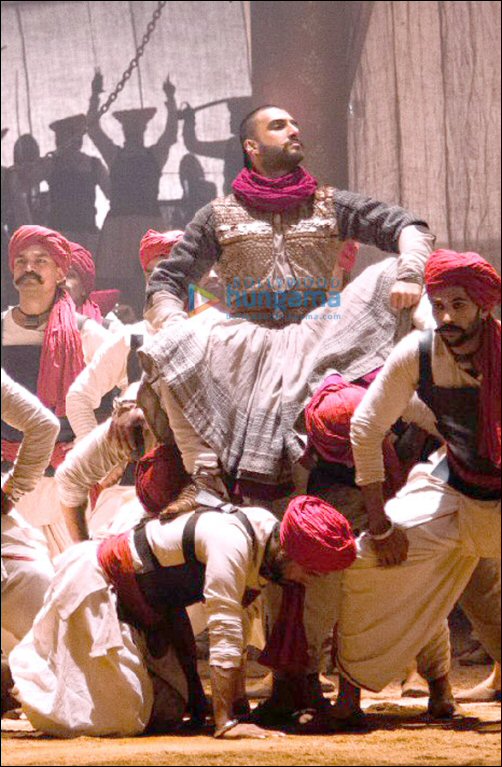 With the promotions of Bajirao Mastani already in full swing, Ranveer Singh has left no stone unturned to promote the music of the film with equal enthusiasm. From 'Pinga' to the initial release of 'Gajanana', every song of the film has had a unique promotional strategy and it is no different for the next release 'Malhari'.


The song 'Malhari' has a special significance in the film and is a victory song after Peshwa Bajirao wins a battle. Moreover, we also hear that the song will be launched in Bhopal along with Ranveer Singh attending the launch. The reason they chose this location also holds a special significance since Bajirao had emerged victorious in one of the biggest battles in Bhopal.


Bajirao Mastani that retells the historical story of battles, the love and the life of Peshwa Bajirao also stars Deepika Padukone as Mastani and Priyanka Chopra as Kashibai (Bajirao's first wife). The film is slated to release on December 18.