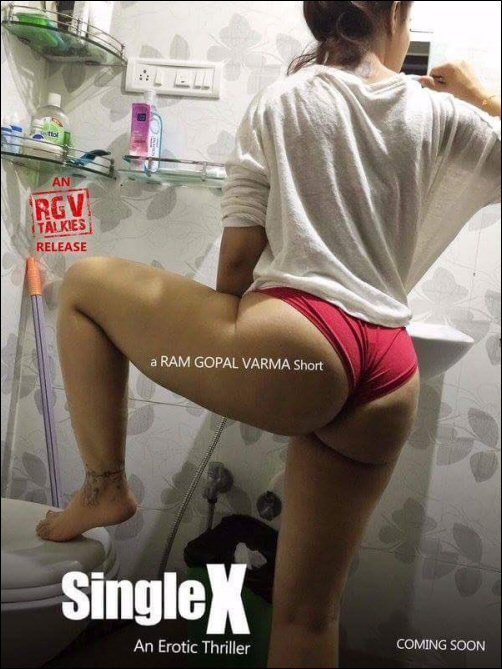 While the revelations made by filmmaker Ram Gopal Varma time and again have often shocked the audiences, this time around the director-producer has decided to venture into the

Ram Gopal Varma posted a series of tweets talking about the reason he decided to shift his focus towards short films and also about RGV Talkies. He announced about the film on the micro blogging

site saying, "I am soon launching an online theatre called RGVtalkies which will 1st release my debut short film called "Single X". Further talking about it being a dedication to the Censor Board,

Varma added, "I am going to dedicate my #RGVtalkies release debut film "Single X" to the Censor Board".

He further elaborated on the digital venture RGV talkies and also about the kind of films he would like to showcase in his online theatre saying, "RGVtalkies will not restrict to only films made by

me but it will release films made by anyone suiting my taste. #RGVtalkies will release erotic,crime,horror etc genres..in short anything which dark,gritty and shocking. It will not under any

comedies because I take both Love and Sex very seriously." He added, "My interest in digital space is,I don't need to restrict content for censor purposes nd feature length requirements".