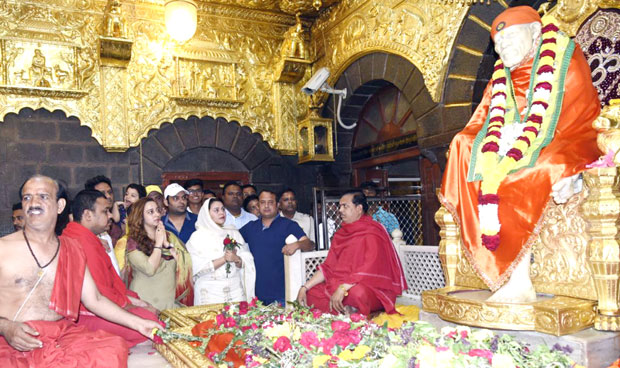 Earlier this year Kapil Sharma made headlines after his inflight tussle with fellow comedians. Well, since then, there has been plenty of tumult in the TV comedian and actor, Kapil Sharma’s life. However, putting things behind him recently at the launch of the trailer of his film Firangi, Kapil finally broke his silence and responded to a variety of questions.

In fact, at the event Kapil also spoke about the depression he faced and his long path to recovery. Continuing with the same, though his schedule still remains rather hectic, Kapil was recently snapped at the Shirdi Sai Baba Temple. Apparently Kapil Sharma visited the holy place to seek blessing before the release of his upcoming film Firangi. 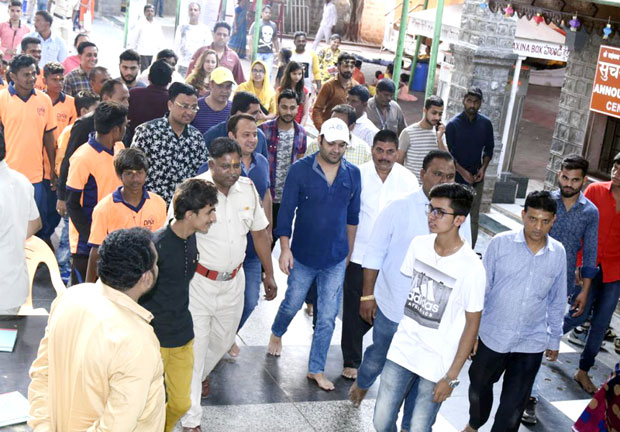 Back on the film front, Firangi that also features Ginni Chatrath and is directed by Rajiev Dhingra is slated to release on November 24, 2017.