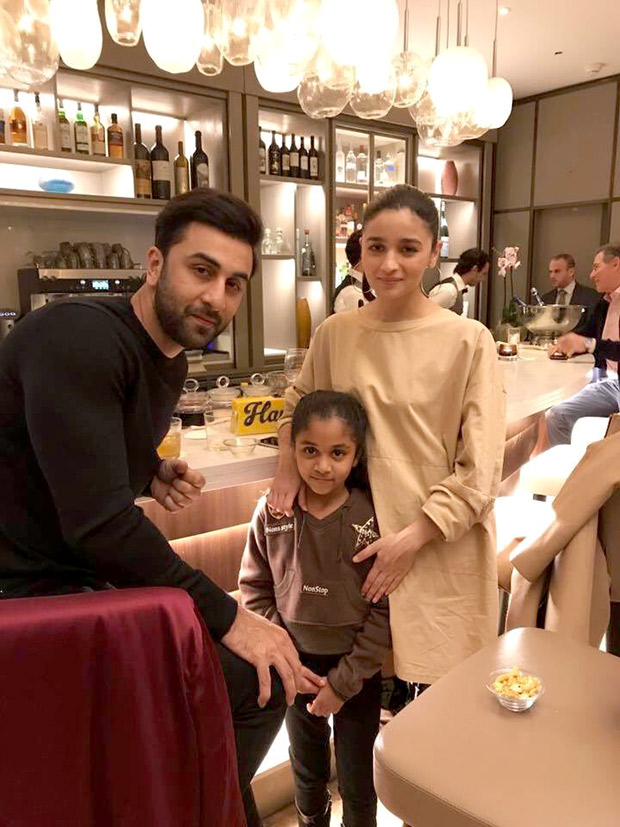 Alia Bhatt had taken some time off to spend some quality time with friends in Bali, Indonesia. The actress returned to Mumbai last weekend, spent a day with her family and then headed to Israel for Brahmastra. 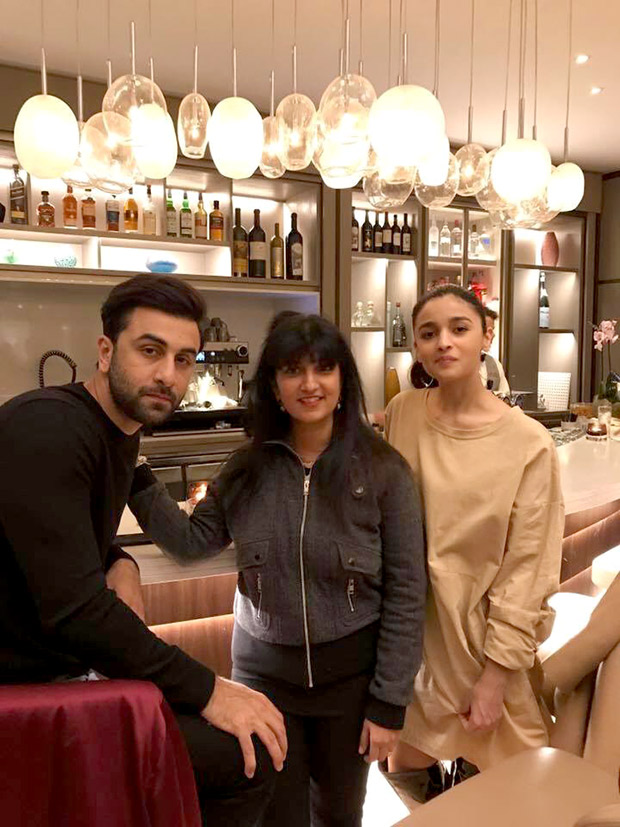 Ranbir Kapoor, Alia Bhatt, and filmmaker Ayan Mukerji took off to Israel on December 31 to begin the first schedule of their superhero flick, Brahmastra. Ayan, Alia, and Ranbir were seen posing with some fans upon reaching Israel. The trio enjoyed dinner and drinks together before beginning the work. 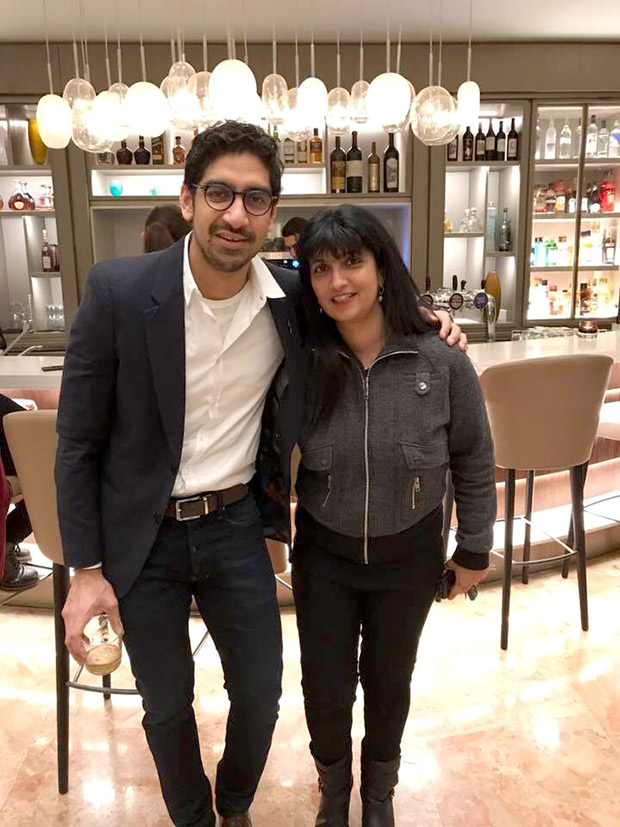 According to the reports, Ayan Mukerji has planned to shoot the first part of his trilogy in Israel and Jordan. This would be the first time Ranbir Kapoor will be sharing screen space with Alia Bhatt. Helmed by Ayan Mukerji and produced by Karan Johar's Dharma Productions, Brahmastra also stars Amitabh Bachchan and is set to release on August 15, 2019.