While during her last chat show with Arbaaz Khan, Sunny Leone tactfully gave it back to many of the trolls directed towards her on social media, the actress yet again had some interesting revelations to make in another interview recently. This time around, the actress discussed about her personal life and even candidly answered questions about her first kiss and revealed about her celebrity crush. 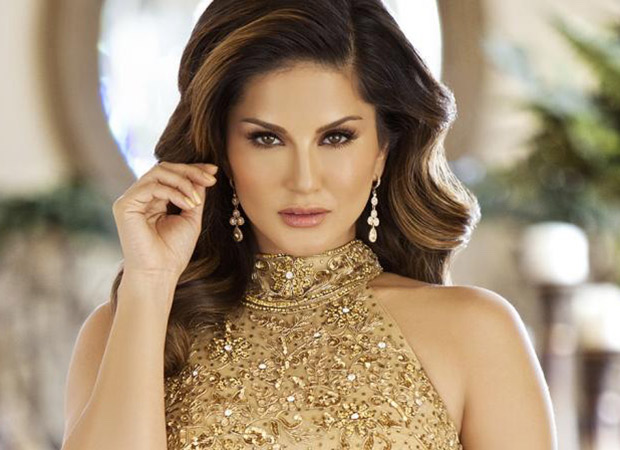 Speaking about her first kiss, Sunny Leone reportedly maintained that the world knows about it since the scene was featured on her autobiographical web-series Karenjit Kaur – The Untold Story of Sunny Leone. The actress had her first kiss in high school when she was caught by her father! Well, that turned out to be quite the drama and it was indeed portrayed in the said series. Revealing about her celebrity crush, the actress stated that it has to be Brad Pitt.

On the other hand, Sunny Leone was also asked what was the last thing she googled. Immediately, she replied that it was something that is very boring because it was a cream for her boys who are teething. Whilst speaking about the same, reports have it that the actress was quite embarrassed about it. Readers would be aware that the Ragini MMS 2 actress is a doting mother of the twins. She also has a daughter named Nisha Kaur Weber.

As for her films, Sunny Leone will next be seen in Veeramadevi in which she plays the role of a warrior princess. The film will be a multi lingual one that will release in Tamil, Telugu and Hindi. The actress is also quite busy with her entrepreneurial ventures which also includes her cosmetics and perfume brand. Her autobiographical series Karenjit Kaur - The Untold Story of Sunny Leone will soon be ending as it is in its final season.