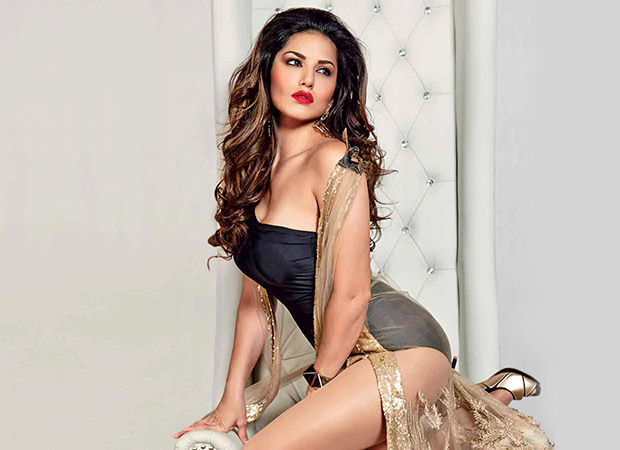 One of the other trolls said, “#SunnyLeone anticipated #pornban and wisely shifted her career. Indeed, a visionary.” Agreeing to it, the actress replied, “Absolutely, I am a visionary. I understood that I needed to be here.” Further addressing these comments about her past, Sunny added, “Everyone makes decisions in their life based on what is best for them at that moment. I did the same where I made decisions that were best for me at that moment in time. Have I evolved? Absolutely! Have I moved on? Absolutely!”

Sunny Leone further spoke about how people are obsessed and watch stuff over and over again to understand if she is the same person or no! Another troll read, “Family business will probably be the last thing that #SunnyLeone will suggest her children.”

While she agreed to it, Sunny also added about it saying, “Why would I do that? But if they want to be in the Indian film industry. I think that is a great family business or may be the cosmetic business or the perfume line I launched would be a great family business to take over. My main goal in life is just to raise a good human being who is kind and generous regardless of whether they work in entertainment. I doubt whether they will work in an adult industry; regardless, they want to be a lawyer, doctor, janitor or they want to be the President of the United States or they feel like working in the arts!

She further also reinstated that she was never forced into the adult industry and that she decided to take up the profession out of her own choice. Arbaaz Khan, who has worked with Sunny Leone in Tera Intezaar, too was all praises for his former co-star and called her as one of the kindest, warmest and funniest person he has ever met!