Last Updated 30.06.2022 | 10:44 PM IST
feedback language
follow us on
Bollywood Hungama » News » Bollywood Features News » Cannes 2022: At first press conference as jury member, Deepika Padukone speaks about critiquing films – “I don’t think any of us have the capacity to judge or criticise”

The 75th Cannes Film Festival has officially begun in France. It is an annual film festival that showcases new films from all over the world. This year's Cannes Film Market features India as the Official Country of Honour. Deepika Padukone is a jury member this year, along with other prominent names from the entertainment industry throughout the world. At the first press conference held by the jury on day 1 of the festival, Deepika spoke about judging the competition while also enjoying the films from across the world that will be showcased at the 10 day festival. 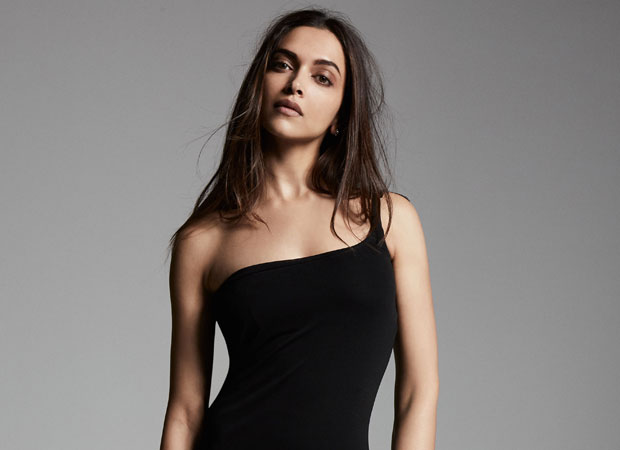 Cannes 2022: At first press conference as jury member, Deepika Padukone speaks about critiquing films – “I don’t think any of us have the capacity to judge or criticise”

Speaking at the press conference on the opening day of the festival, Deepika said,"I think we are all aware that it is a huge responsibility. But we have also promised each other that we are not going to burden ourselves with that responsibility. I think the idea is to remind ourselves of that audience or that young child who has grown up watching movies . I think cinema is such a powerful tool and powerful medium, it has the ability to impact people's lives and touch and influence people's lives," she said.

"I think to forget for the next two weeks that we actually have this burden and responsibilty and actually enjoy the creative process that is sort of what we are here for. I think we are all creative people. I don't think any of us have the capacity to judge or critique or criticise,"she added.

For the press conference, Deepika opted for a Sabyasachi ensemble. She effortlessly pulled of a tropical printed shirt, paired with a emerald green pants,a printed scarf on her head and a statement neckpiece. Sharing details of Deepika's look, her stylist Shaleena Nathani wrote, "Jury member Deepika Padukone at the 75th annual Cannes Film Festival. Wearing clothing from Sabyasachi's Tropic of Calcutta collection - the global resort series, where Indian heritage gets a contemporary update."