It was a huge launch for Sharvari, a gorgeous young girl from Mumbai, as one of the biggest production houses of the country Yash Raj Films and India’s top film-maker Kabir Khan launched her on the same day as the leading lady of Bunty Aur Babli 2 and The Forgotten Army respectively. Kabir is helming his most ambitious project The Forgotten Army based on Subhash Chandra Bose’s Indian National Army and for YRF, Bunty Aur Babli 2 is one of their biggest films releasing next year! It was literally within hours that Sharvari became the talking point in Bollywood and internet was looking to find out who this new girl is. 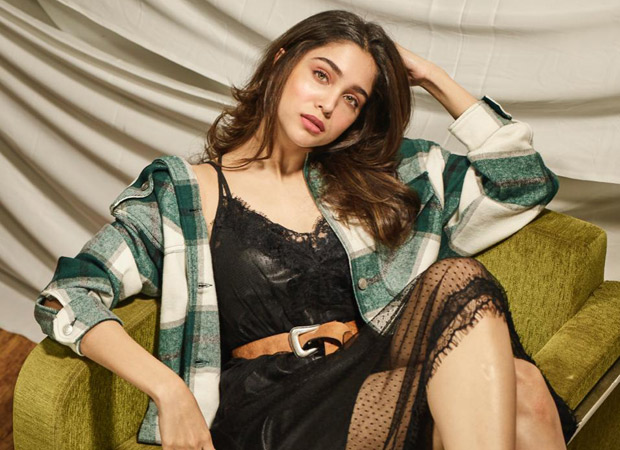 Bunty Aur Babli 2 heroine Sharvari elated to be launched by Yash Raj Films, speaks up for the first time

An elated Sharvari speaks out for the first time saying, “It was and will always remain a very, very special day of my life. To be announced as a heroine in one of YRF’s biggest films for next year, Bunty Aur Babli 2, and also being launched as the female lead in Kabir Khan’s The Forgotten Army, one of his most ambitious projects ever, and that too in the matter of a few hours, was truly a dream come true for me.”

Her double announcement was a rare feat achieved by any outsider and a newcomer in Bollywood. The 22-year-old actress is grateful to Kabir for the opportunity of a lifetime. She says, “I feel extremely fortunate that Kabir sir liked my audition and believed in me to play such a strong female character. It is a huge validation that I’m on the right track and I will continue striving hard to make a mark. I have loved his storytelling and I had always deeply aspired to work and learn from him. The fact that my first project is a Kabir Khan directorial is still unbelievable for me.”

The young artist is still in a state of disbelief that she is a YRF heroine. YRF has also signed her as a talent that they will manage internally. The Bunty Aur Babli 2 girl says, “I have grown up watching and loving YRF’s brand of cinema. I had always wanted to be an actor and the thought that one day I will be in a YRF film was hugely aspirational for me. So, to be signed on by them as a lead and a talent is such a special feeling. Both of these projects are huge opportunities for me to do my best and make everyone who has believed in me proud.”