Global sensation BTS (RM, Jin, Suga, J-Hope, Jimin, V, and Jungkook) has broken yet another record. The South Korean group has broken the all-time record for most weeks at #1 on Billboard’s Social 50 chart with 164 weeks. They have surpassed Justin Bieber who was at the No. 1 position for 163 weeks. 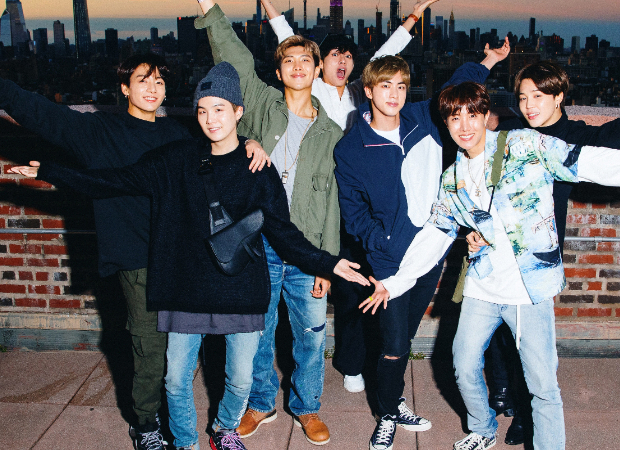 As per Billboard, "The Social 50 is powered by data tracked by music analytics company Next Big Sound and ranks the most popular artists on Facebook, Twitter, Instagram, YouTube, and Wikipedia. The chart's methodology blends weekly additions of friends/fans/followers with artist page views and engagement."

BTS is currently gearing up for the highly anticipated album 'Map Of The Soul: 7'. Two comeback trailers - 'Interlude: Shadow' featuring Suga and 'Outro: Ego' with J-Hope have been unveiled along with their first single, 'Black Swan'.

Teaser of 'ON' featuring BTS from Map Of The…

BTS releases tracklist with 20 songs for…