Ahead of the release of 'Map Of The Soul: 7', South Korean septet BTS (RM, Jin, Suga, J-Hope, Jimin, V, Jungkook) has unveiled another comeback trailer 'Ego'.  After Big Hit Entertainment announced the comeback date which is February 21, 2020, they revealed that the countdown to the album begins with four phases. We are about to conclude phase two with 'Ego' featuring J-Hope. 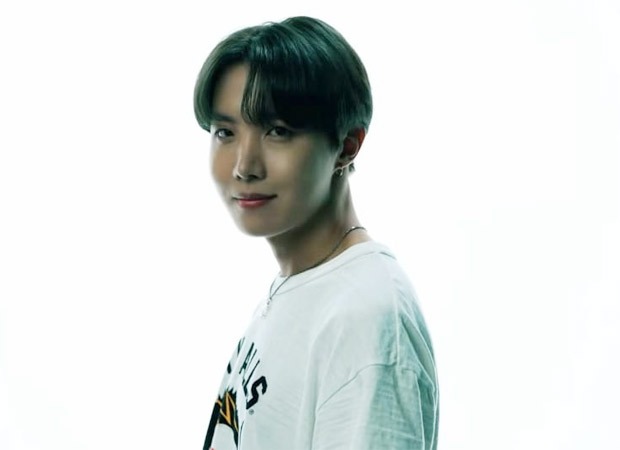 "We are now going to progress to some steps which are more difficult. Ready. Set. And begin," starts the lively comeback trailer showcasing all the old eras of BTS. The '2 Cool 4 Skool' sample at the beginning hits you with nostalgia.

J-Hope renacts his childhood photographs as he speaks about his struggles and dream to become a dancer. The lyrics go, "Life not of J-Hope/ But Jung Hoseok flashes by / It must have been full of regret / with no hope till i die."

Another verse goes, "But in this world, you know / There are truths unchanged / Time ever rushes forward / There’s no ifs, buts or maybes / Almost forgotten memories return / Touch of the devil, Fateful recall / I still wonder why they beckon again."

One that hits home, "Uh time goes by /Seven years of anguish come out finally / Oppressions all resolved / Into my heart come answers from my most trusted /Only one hope, only one soul / Only one smile, only one you /Definite answer to the truth of the world / Only one and unchanging me, right."

It's such a creative juxtaposition to create an upbeat outro/song that reflects the happiness and joy behind it but also takes you through the journey with very serious yet relatable lyrics. J-Hope continues to be a artistic genius and to be honest, this outro is one of his finest work.

The enchanting track has beautiful lyrics as J-Hope takes us through his journey of dreaming to become a dancer to becoming a worldwide phenomenon. The South Korean musician has accepted his fate and will keep on living this glorious life while going through hardships. The instrumental represents the vibe of what J-Hope's music sounds like, the music video represents his sunshine world and it directly feels like a spin off for Hope World.

The first comeback trailer of MOTS: 7 featured Suga as he reflected on his journey, his struggle and coming to terms with it in 'Interlude: Shadow.' This was followed by the first single release 'Black Swan' through an art film followed by a first performance on The Late Late Show With James Corden.

BTS’ last album titled 'Map Of The Soul: Persona' released last year in April. The title track ‘Boy With Luv’ broke YouTube record of the most viewed music video in 24 hours. The band had three no 1 albums on Billboard charts in less than a year becoming one first band to do so since The Beatles.

Tamannaah Bhatia makes us swoon in red and…