BTS FESTA 2020 has brought back so many memories! The South Korean group is celebrating their debut anniversary just like every year. June is a special month for them and the fans to reflect on their journey. During FESTA every year, BTS releases new content like music, song covers, dance videos, photo collections among others. The two-week festival leads up to the finale which is a sit-down session with them followed by a concert.  On the fifth day of the FESTA, the group has released 'Still With You'. 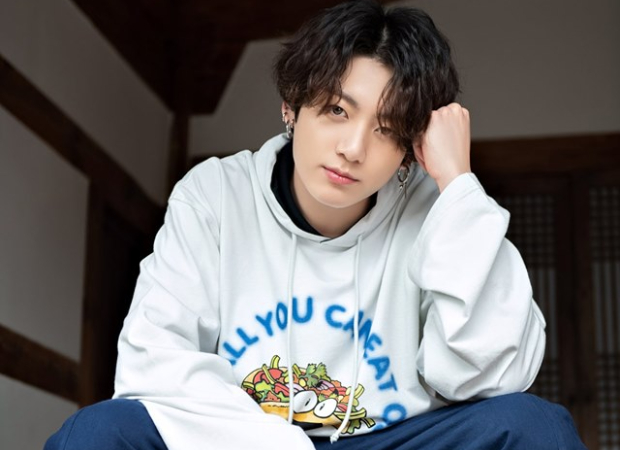 BTS' member Jungkook released his first self-produced track 'Still With You' in collaboration with producer Pdogg. The song is dedicated to the fans - BTS Army - as he wants to walk the path along with them. The vocals hit right in the feels as reflected in the lyrics, "We laugh together, we cry together / These simple feelings, I think it was everything to me /  When will it be? / If I face you again, I'm gonna look into your eyes and tell you / I missed you."

"Behind the faint smile that looked at me / I'm going to draw a beautiful violet / We may not be on the same page / I want to walk this path with you / Still With You."

This is the first time Jungkook has produced a track. He also has a track in their upcoming Japanese album. It doesn't come as a surprise that his first track is dedicated to the fandom that has showered the group with constant love and support in the past seven years. He even has "ARMY" tattoo-ed on his hand. Known for being multi-talented, Jungkook's emotional ballad is a love letter to the fans. His strong vocals with beautiful adlibs and poetic verses truly express his "love for ARMY".

Starting from June 1, BTS dropped the summer version of their 2018 song 'Airplane Pt. 2' from their album, 'Love Yourself: Tear'. It was filmed during their summer package shooting in Saipan. On June 2, family portrait pictures in three different versions which were released. On the third day, a choreography video for 'Dionysus' song from 'Map Of The Soul: Persona'. The stage rehearsals were from their 2019 Speak Yourself stadium tour in Seoul. The fourth day consisted of 2019-20 photo collection from stage performances, events, rehearsals, concept photos, music video filming.

The group is set to host their seventh anniversary with a virtual concert “BANG BANG CON -The Live,” on June 14.

BTS · Still With You by JK of BTS

ALSO READ: "We will stand together" - says BTS on Black Lives Matter movement