The Coronavirus pandemic has been very concerning. The outbreak has claimed the lives of many. Many celebrities are using their voice to spread awareness and are even donating to those who are affected by the outbreak. South Korean group BTS musician Suga donated 100 million won (Rs. 59,13,208) to Hope Bridge, as reported on February 27. 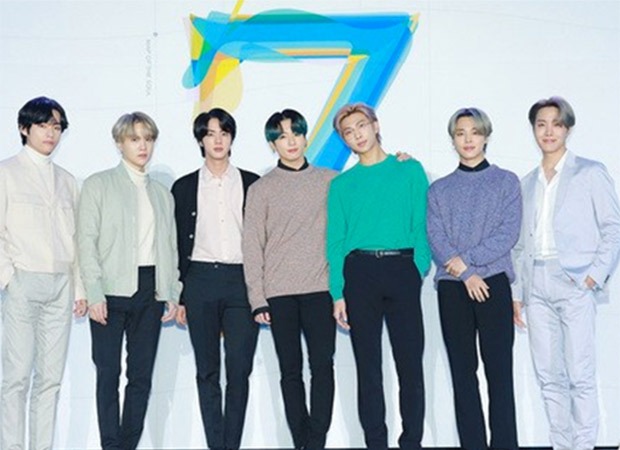 Now, according to the latest update, BTS has decided to cancel their Seoul concerts that were supposed to kick-start the Map Of The Soul Tour. According to a post on an official BTS Twitter (@bts_bighit), “Map of the Soul” tour shows scheduled for April 11, 12, 18 and 19 at Seoul’s Jamsil Olympic Stadium have been called off, with ticket buyers being automatically refunded the price of their purchase. It is unavoidable that the concert must be canceled. Please understand that this decision was made after extensive and careful consideration.”

Soon the BTS Army decided to use the refunded money for a good cause. As soon as they received the ticket refunds, they began to donate for the victims of the Coronavirus outbreak. They are donating to multiple relief sites.

Many of K-ARMYs are donating their concert ticket refunds to Korea Disaster Reliefe Association’ to overcome coronavirus in Korea. @BTS_twt

The uptick in numbers is due to many donating their refunded ticket values from the cancelled Seoul concerts -- though many others are joining in.

If you'd like to donate yourself, r/bangtan has begun a fund, and @OneInAnARMY is soon to follow!https://t.co/Uz2pIYYcsF

The group continue to work with several charities and is known for their philanthropic work!

BTS is currently promoting their latest album 'Map Of The Soul: 7' that released on February 21, 2020.