Filmmaker Boney Kapoor who joined Instagram quite recently often takes us down the memory lane. In his latest post, he shared a video featuring unseen moments from the sets of Sridevi and Anil Kapoor starrer Mr. India. 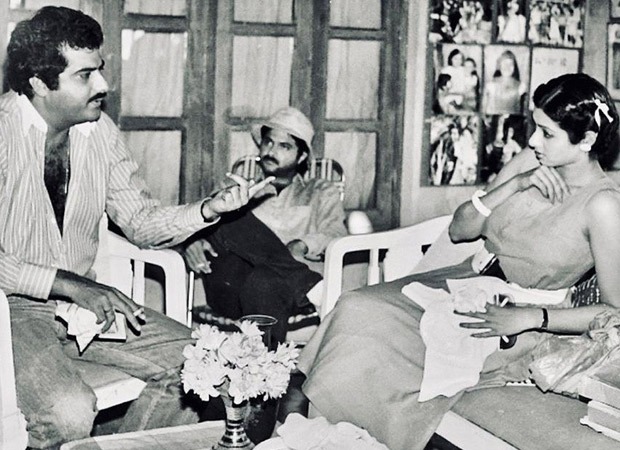 Sharing the memories, Boney Kapoor wrote, "It was this day in 1985 that we started shooting for Mr. India, sharing some moments from the making of the film".

Boney Kapoor who joined Instagram in November last year often digs out pictures of his late wife Sridevi from the archives.

Sridevi passed away in 2018 due to accidental drowning in Dubai ahead of the release of her daughter Janhvi Kapoor's debut film Dhadak. The incident took place in Dubai where the family had gone to attend a wedding.